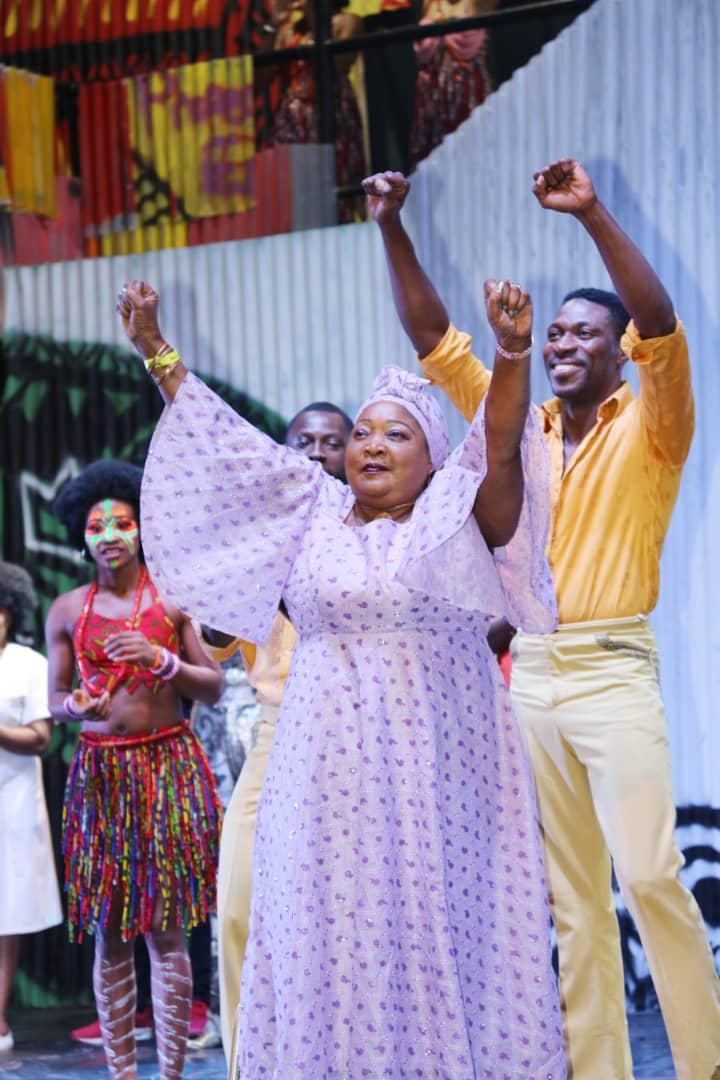 The event which wrapped up a three-week showcase of the most entertaining stage performance in Nigeria had in attendance notable personalities including Grammy Awards nominee, Femi Anikulapo-Kuti and his sister, Yeni. Two of the surviving Kalakuta queens, Laide and Lara were also in attendance.

“This brings back a lot of memories. Just watching it I was taken back to the days when my father – with the aid of his wives – not only sought to create a wonderful home for his family but also fight relentlessly for the rights of the Nigerian people,” said Femi Anikulapo-Kuti.

Fela‘s Republic and the Kalakuta Queens explores the sacrifice made by Fela to liberate the people from successive oppressive governments in Nigeria.

The stage play was launched in 2017 to portray and preserve the recent history of Nigerian activism and the role played by Fela and his wives in fighting to make the government accountable to its citizens.