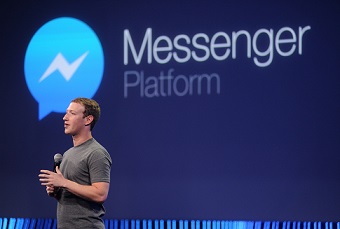 On its new achieved milestone, studies show that, apart from the newly achieved milestone of 1 billion monthly users, Messenger is the second most popular iOS app of all time, behind Facebook. More than one billion messages are sent between people and businesses each month. This number has more than doubled in the past year.

“As part of this journey to one billion, we focused on creating the best possible experiences in modern day communications,” said David Marcus, Facebook Vice President.

“We remain focused on helping connect people to the people and businesses who matter most,” he added.

Studies also show that, people send more than 17 billion photos to friends through Messenger every month. On average, more than 22 million GIFs are sent every day via Messenger – that’s 254 GIF’s per second.

There are more than 250 sticker packs available in Messenger with more than 4,000 stickers. Messenger has been downloaded more than 1 billion times on Android, and people on Messenger have played 1.2 billion games of basketball.