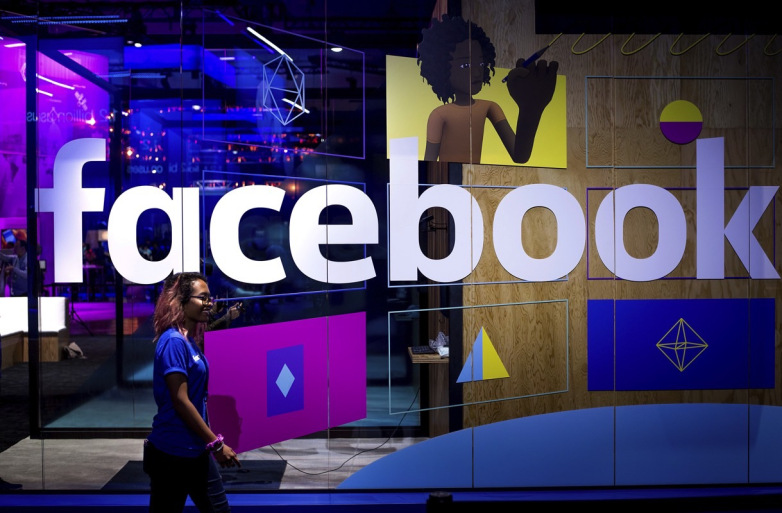 On Wednesday, Facebook launched its latest feature, Watch Party. Inspired by Facebook Live, Watch Party is a new experience set to bring the interactivity of Live to more videos on Facebook.

In a Watch Party, members of a group can watch videos together in the same space at the same time — live or recorded videos are chosen by the group admins and moderators. With everyone watching, commenting and reacting to the same moments together, it creates a shared viewing experience for video that helps build the kind of community and engagement seen with Live.

Speaking on the feature, Mark Zuckerberg said: “Facebook has always been about personal connections and making it easier for people to interact with each other in meaningful ways. As we think about video on Facebook, we’re focused on creating experiences that bring people closer together and inspire human connection instead of passive consumption. That’s something Facebook can do better than anyone else, and it’s something Facebook Live has done from the start. We are excited about what might be possible when we bring the best elements of Live that people love to more video experiences like Watch Parties.”

Facebook has started with Groups because one billion people use Facebook Groups every month to connect around their passions and hobbies – from foodies to dog lovers, to sports enthusiasts, to fans of video creators – and video is a huge part of this interaction.