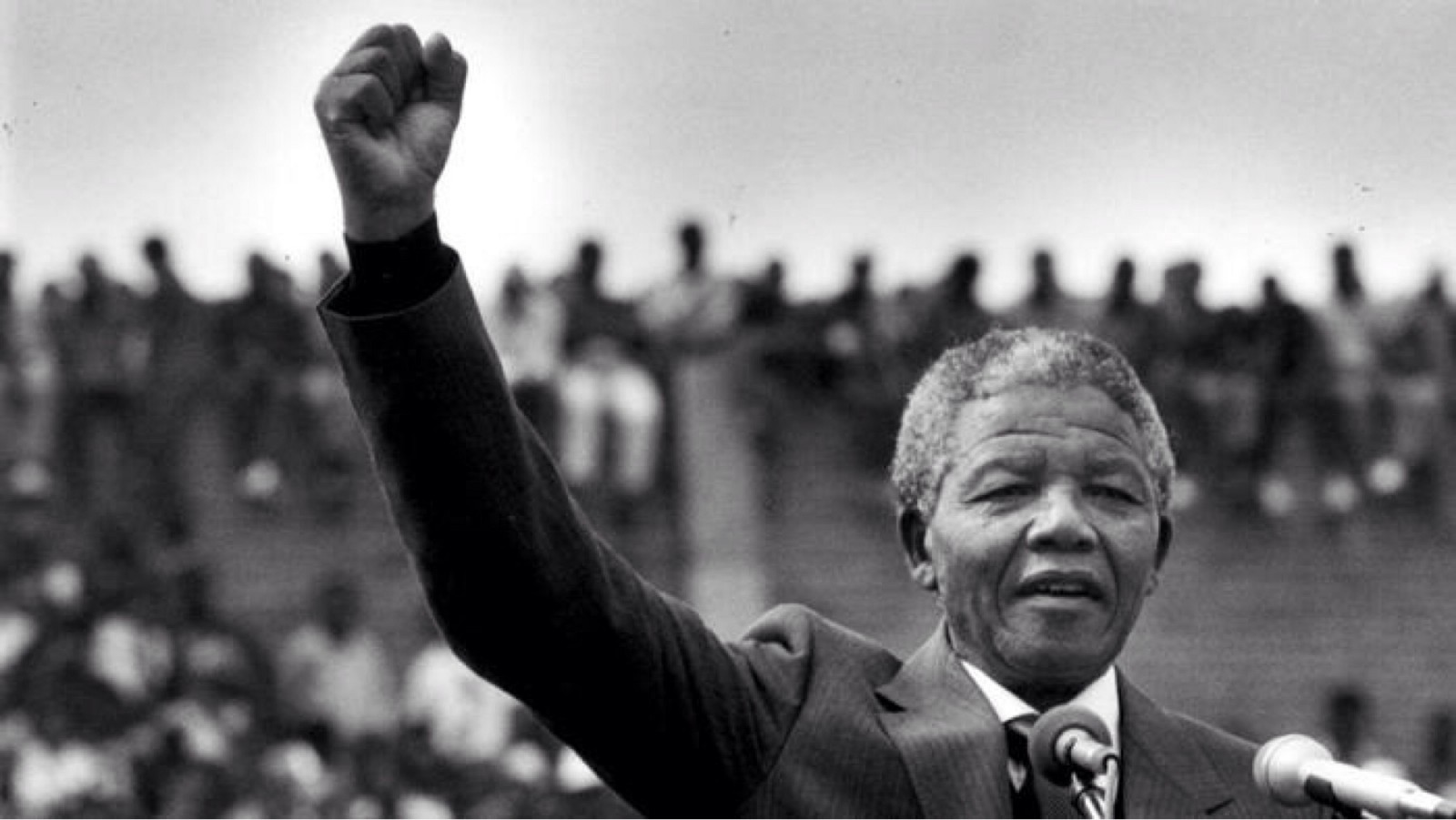 It’s been 100 years since Nelson Mandela’s birth and on what would have been his birthday, Facebook is celebrating the Nelson Mandela International Day by inspiring its global community to reflect on Mandela’s legacy of compassion, justice and care for the community.

Regional Director for Facebook in Africa says, “Nelson Mandela dedicated his life to the struggle for equality and social justice, and many around the world remain indebted to him for the selfless contribution he made to humanity”.

“Nelson Mandela’s 100th birthday is a moment we should celebrate globally. We will anchor on Madiba’s legacy as a way to inspire people to do good in their own community, wherever they are in the world.”

Facebook will be building on its partnership with the Nelson Mandela Foundation to celebrate the day through these initiatives: