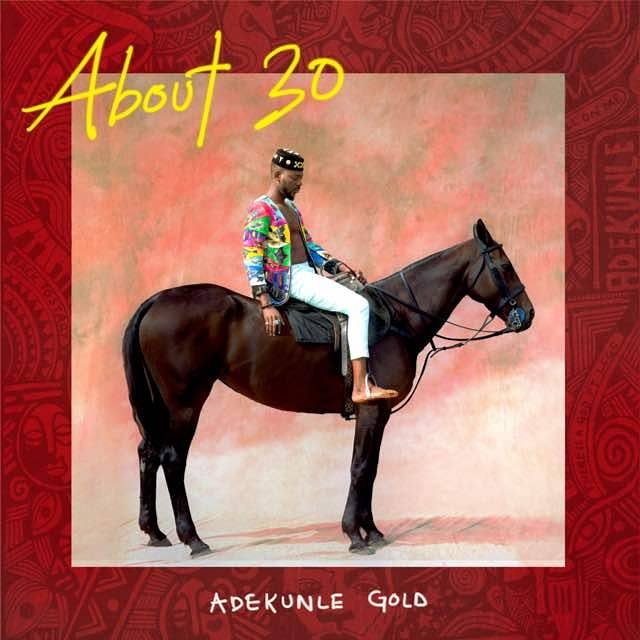 Adekunle Gold has released the official music video to perhaps the most emotional song on his sophomore album ‘About 30’ – an introspective song titled ‘Fame’.

Directed by Scott Jaeger, the video perceptibly reflects the message contained in the song – a song that vividly describes the downsides of fame, along with the expectations and responsibilities that come with it.

With his vocal prowess, Adekunle delivers a chilling tale that nods to the fact that things aren’t always what they seem – and even the rich and famous are not as happy and glamorous as their status projects them to be.

Donning his signature attire; reminiscent of ardent Africanism, some scenes in the video show Adekunle in a desolate room, with nothing but a stereo – prickling us with the sensation of lonesomeness – adding to the already established fact that even the famous gets lonely.

Adekunle Gold had personally sent fans the trailer to the video prior to its official release – along with a message that encompasses his thoughts and perception regarding fame and how it is commonly misconstrued.

The video to ‘Fame’ however also projects positivity, from the point of view of an artist – imbuing in the viewer that; how fame is handled is what’s most imperative.

‘About 30’ is available worldwide and can be purchased on Spotify, Google Play, Deezer and Apple Music.