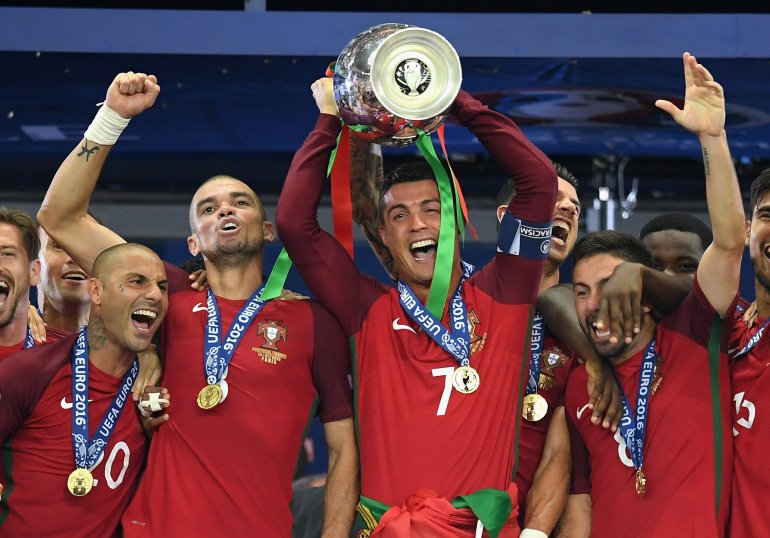 Following the success of the just concluded UEFA Euro 2016 football tournament in France which saw Portugal win their first ever major title, Facebook has stated that the tournament was one of the most talked about sporting events ever, with 195 million people having 950 million interactions (10th June to 10th July).

Aside catching up with old friends and family members, Facebook is also where people talk about football – especially in real-time – so following Portugal’s extra-time win, Facebook looked at how people buzzed about the match. The Final of the UEFA European Championship had 45 million people having 146 million interactions.

Top five most discussed players in the final (globally)

Top five most discussed players in France were:

Top five most discussed players in Portugal were: