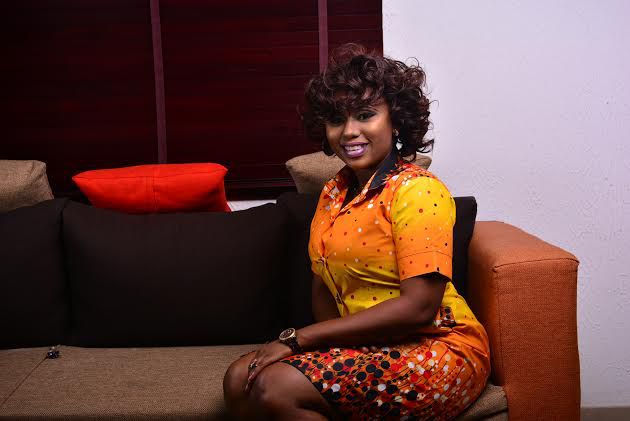 Leading influencer marketing agency based in Lagos, Estol Africa led by Adekeye Esther Tosin has made a remarkable entry into the Kenyan market with its week-long trip with key leaders in the industry including a meet up with influencers.

The event which had top social media influencers in Kenya present, Was aimed at deepening the relationship between influencers and the clients that our company service.

According to Adekeye Esther, the internet has revolutionised the way people consume media contents and how they source for it. Consumers tend to trust the reviews and opinions of other people over the claims of brands. This is where the value of influencers and creators with original contents come in.

Brands who are serious about being ahead of the curve need influencers across categories to build and maintain relationships.

The highpoint of the trip which was powered by award-winning Airline Kenya Airways is the first of its kind meeting between Estol Africa and the top social media influencers in Kenya.

At the meetup, the strategy lead for Estol Africa, Mr. Emmanuel Olutokun took the Influencers through the various perks of being a social media influencer, how influencers are mini-gods online, the need for original contents and how to maximize their values.

The Meet Up which also had in attendance, Estol Africa account executive from Nigeria and Kenya respectively Miss Elizabeth Olutokun and Miss Valentine Kamau was an eye opener for everyone present and a redefining moment for Digital marketing as a whole.

Estol Africa which is a subsidiary of the Estol Props Media Group, is an agency that prides itself in building meaningful relationships and social advocacy, with its network of Influencers in Nigeria, Ghana, and Kenya.