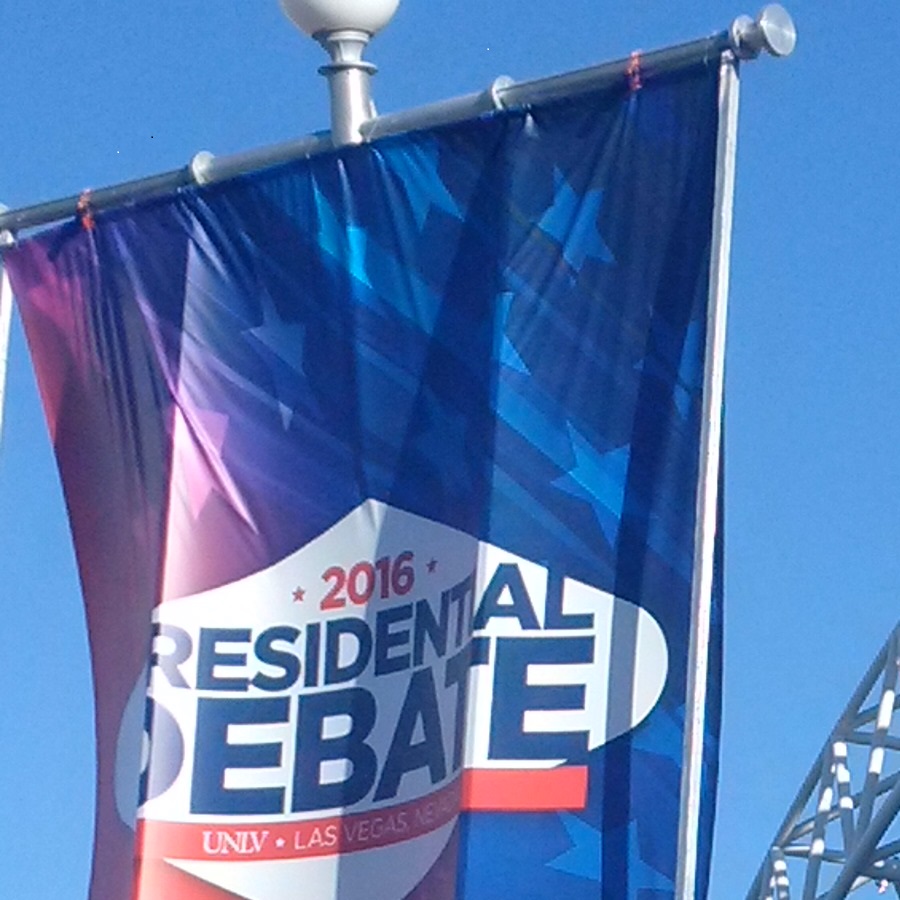 In 2011, EiE created the RSVP Campaign – Register | Select | Vote | Protect – as a voter education & get out the vote vehicle encouraging young Nigerians to register to vote; select credible candidates; vote wisely and protect their votes on election day and in the 4 years in between elections. Debates have been the platform that EiE has provided to citizens to select candidates they believe will best serve the needs of the people. Debates force candidates to be challenged on their policies and plans for the electorate beyond the noise and self-promotion of party meetings and rallies.

Most of these debates have been self-funded and Channels Television has been a consistent partner over the years. Both organisations hosted the Edo Gubernatorial Debate – #EdoDecides – on September 4, 2016. The partnership got the attention of the USA’s National Democratic Institute (NDI) and both organisations were invited to join debate organisers from 27 other countries to participate in a series of workshops and attend the final Presidential Debate organized by the Commission on Presidential Debates (CPD) on October 19th in Las Vegas, USA. Channels is represented by its Chairman, Mr John Momoh, who also doubles as the in-coming President of the Broadcasting Organisation of Nigeria (BON). Other participants include debate organisers from Ghana, Kenya, Nepal, Brazil, Lebanon and Jamaica.

“It is deeply gratifying that our work on debates was recognized and a privilege to learn from the CPD and other debate organisers. Of course, it’s also very exciting to witness a debate that will be talked about for years to come,” said ‘Yemi Adamolekun, EiE’s Executive Director.

In 2015, EiE and Channels were ready to host a Presidential Debate but Mr Buhari declined to participate. Nigerians have followed the US debates with great interest and it is expected that there will be a louder demand for a Presidential debate during the 2019 elections.