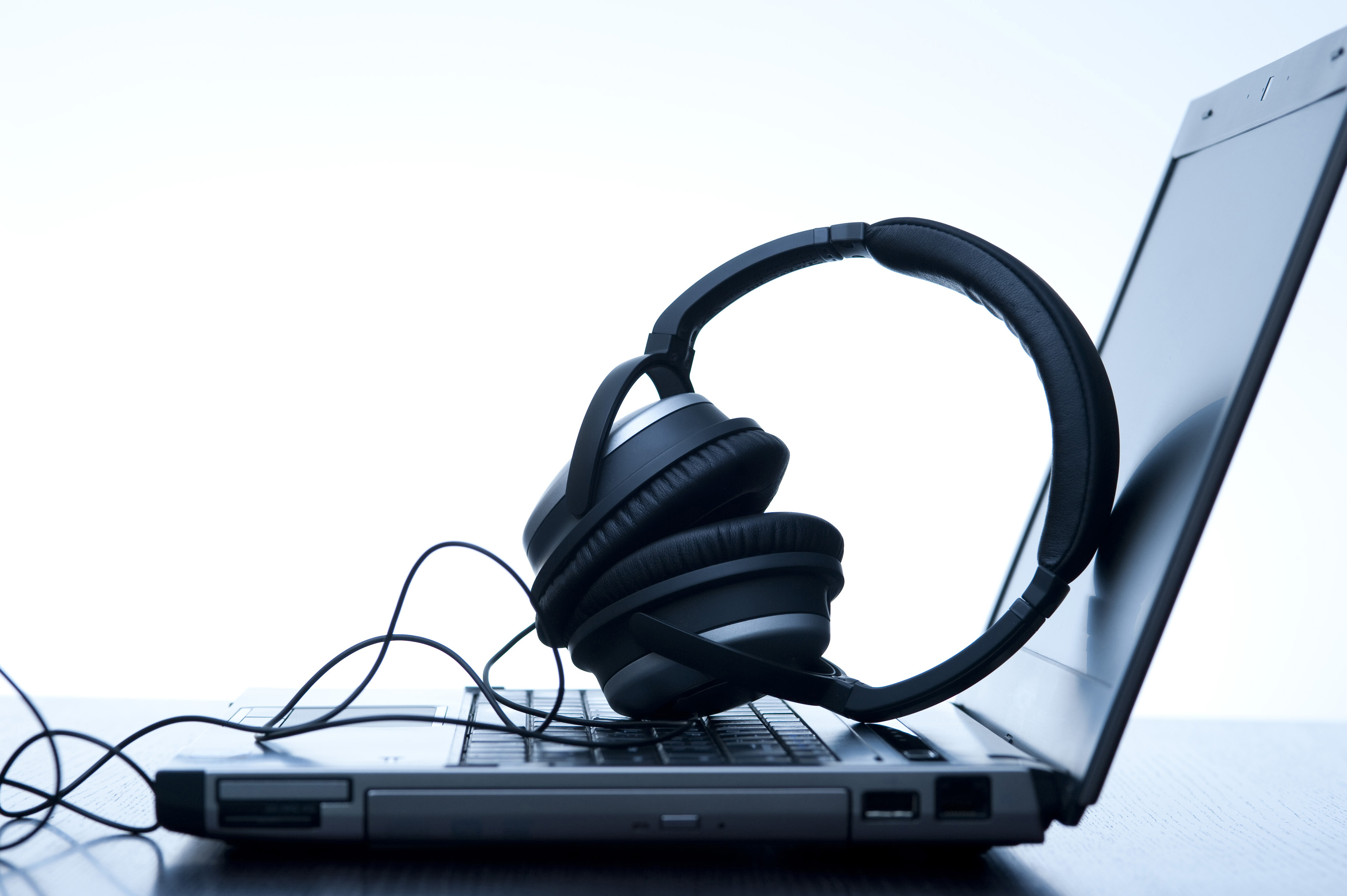 Back in its early days, the contemporary Nigerian music industry’s focus revenue-wise was limited to physical music sales, fees from appearances and shows and for the more popular artists, endorsement fees from brands and companies who felt they could transfer their brand meanings to products and services. Those days are long gone as increased penetration of the internet has brought about new revenue models, thereby necessitating that artists look for more technological means to market their music and brands.

A systematic approach to Music Marketing is relatively new in these parts, and the norm has been music creators putting the basic principles of retail marketing to bear: introduce a product (song/album), advertise (promote) it until there is consistent need for the product, watch revenues shoot through the roof, rinse and repeat. Barely was there a scientific effort to gather data on consumer trends and create content and marketing campaigns based on this data. The market was a free for all, and the loudest brands thrived and excelled.

This haphazard manner of deriving value from music content in an unstructured market is perhaps the reason why the Nigerian music industry, though one of the most vibrant in terms of market size continues to lag behind a country like South Africa in terms of investments in the music industry.

Much of this is changing now with the ubiquity of mobile devices, increased internet penetration, lower data costs and the rise of social media platforms. Peer-to-peer sharing and word of mouth marketing that help to drive sales in the music industry is now aided by technology and given rise to a need for the music industry to embrace digital in taking the industry to the next level.

According to the website Internet World Stats Nigeria’s internet penetration based on its population stands at 50.2% as against 53.7% in South Africa and 85% in Kenya. Social media usage also points to the fact that a massive percentage of Nigeria’s population is now using social media to interact with friends, find new content and most especially discover and share music.

The question, however, is, in what ways has digital disrupted and increased opportunities for the music industry against traditional means in a country like Nigeria where disposable income is still criminally low? Three major areas stand out.

Creating and Engaging with fans: With the rise and popularity of social media and the emergence of digital platforms, artists are now able to grow their fan base and by extension their markets with little to no serious effort. Unlike before, artists no longer need to expend most of their marketing budgets to create live events, set up media appearances and execute other experiential activities before they can interact with their fans.

In this digital age, comments, likes, downloads, and shares help artists feel the pulse of their online community and get the necessary feedback needed to develop their craft while creating a familial bond with them. Artistes such as Mr Eazi have taken this a step further by using this insight to create and market content that sells.

Reaching new markets: The current digital space has also helped a great deal in increasing the reach of artists. As followers on social media and YouTube views increase, these artists are gaining new brand evangelists who take the music into their own online and offline tribes; leading to more business opportunities and partnerships that increase the net-worth of these acts.

A good example is the pop star Tekno, who without an album to his name, is one of the most popular, most downloaded and obviously, one of the richest Nigerian artistes presently. The quality of his music and the reach that digital has given him ensures that his music is now so known and appreciated globally that he has been able to pen music deals with Universal Music Group and reportedly, Drake’s OVO music label.

Other artists like Davido, Wizkid, and Tiwa Savage are also beneficiaries of the current digital expansion in the music industry as their songs now reach bigger markets. Cases of Americans, Russians, and Germans singing and dancing to Nigerian pop songs are now commonplace and recently, Davido sold out a 10,000 capacity concert in Suriname.

Increasing Revenue for Music Works: A 2015 Pricewaterhouse Coopers (PWC) report projects revenue from music sales in Nigeria to hit over $88m by 2019. These projections are to a large extent derived from the growth of music streaming services which showed total revenues of $17.3bn globally in 2017, according to the International Federation of the Phonographic Industry’s (IFPI) Global Music Report 2018.

With a fraction of the cost of what one would have had to pay for a CD, consumers can now “rent” (stream) a song or album and even share it with their followers on social media platforms.

The monetization channels for music are now expanded and multi-platform meaning revenue is no longer limited to CD sales, shows and endorsements alone, but can also be derived from hundreds of local and international digital music sales platforms.

What these opportunities point to is how much the marketing of music has evolved with the introduction of technology and digital platforms.

Smart Nigerian music companies have long gotten on the wings of digital to drive up their market share and music sales by remodeling traditional marketing structures and putting digital at the center of their marketing efforts; just like the Big 3: Universal, Sony, and Warner. Results have shown that it is cheap, can be driven organically and is most importantly measurable.

Edward Israel-Ayide heads the Marketing and Public Relations team at one of Africa’s most successful indigenous media and entertainment companies. He also consults for music talents; helping them make the most of their brands.