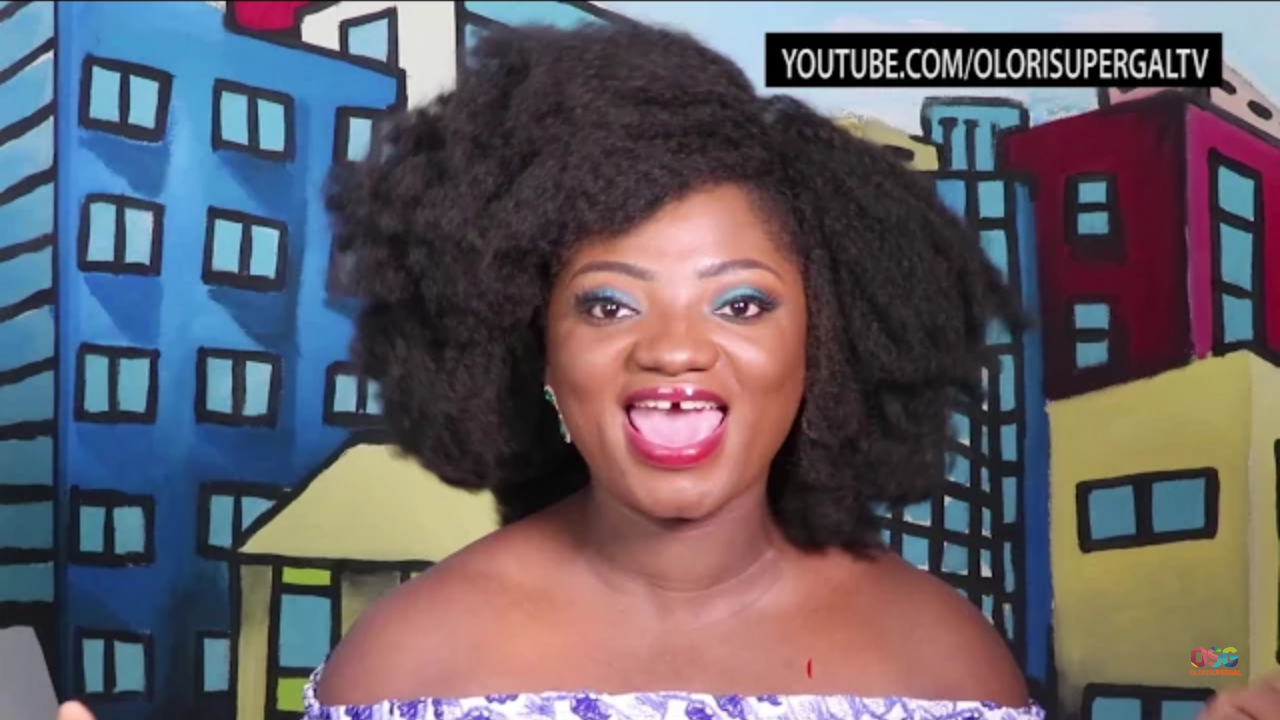 The blogger goes on to highlight the importance of tailored contents when offered a job as an influencer as it is imperative for your contents to resonate or appeal with the interest of your audience or followers; based on their demographics and psychographics.

Olorisupergal indicates that not every job should be considered as you should only take up jobs that align with the defined style of your usual contents day in, day out. She comments: “Don’t take every job you get. As an influencer, you know your brand more than anyone, so if a brand comes to you, you need to ask yourself; will this content connect with my followers?”

She also points out the importance of exerting one’s creativity as an influencer when executing a new campaign; owing to the fact that most brands don’t involve influencers in the creative process of their marketing/campaign planning, and as such; it is up to you to pervade your creativity in the execution in its entirety.

Other noteworthy points Tosin raised include communication process of brands with influencers, projected output of campaigns, measuring the reach, frequency and impressions of your contents during a campaign, among others.