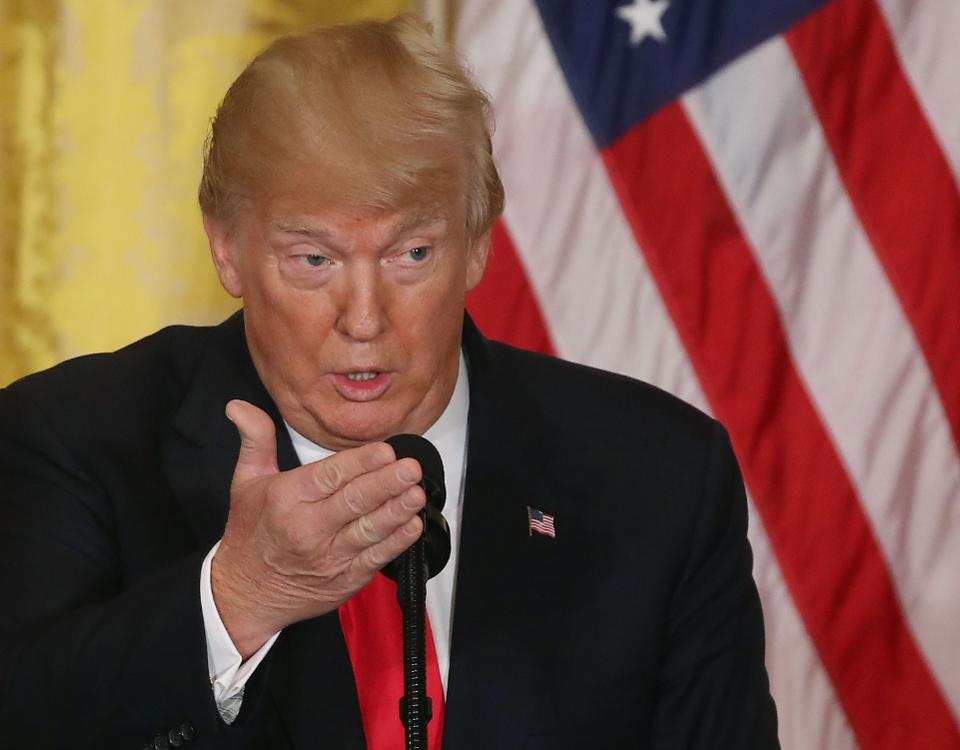 25-year-old Harry Uzoka was stabbed to death in what has been described as a “robbery gone wrong”.

The British model of Nigerian descent was stabbed in the chest in an estate but was pronounced dead by paramedics on a street pavement where he collapsed.

Uzoka had modeled for major brands like Mercedes, Zara and Everlane and has appeared on billboards in the UK and US.

May his soul rest in peace.

“Why are we having all these people from shithole countries come here?”

This was the racial slur President Donald Trump was said to have dropped while he met with lawmakers in a meeting on the Deferred Action for Childhood Arrivals (DACA) program earlier today.

By “shithole countries”, President Trump was referring to Haiti and some African countries that include Nigeria.

Of course, Trump has tweeted in denial of the claims saying he has a wonderful relationship with Haitians *rolls eyes*:

President Trump is clearly under fire for referring to Haiti and some African countries as “shithole” countries and his former rival, Hillary Clinton has fed fuel to the fire by condemning the loosemouthed president for his comment.

The anniversary of the devastating earthquake 8 years ago is a day to remember the tragedy, honor the resilient people of Haiti, & affirm America’s commitment to helping our neighbors. Instead, we‘re subjected to Trump’s ignorant, racist views of anyone who doesn’t look like him.

Nigerians are owning their shithole

It turns out a number of Nigerians received President Trump’s shithole comment with outrage and we understand it’s very patriotic to believe in your country regardless how badly it treats you.

But a larger chunk of Nigerians, at least those on Twitter, are not denying that Nigeria is a shithole and Trump only just pointed out the obvious.

I don’t understand why you Nigerians are outraged. Is your country not a shit hole?

Is Nigeria really a shithole or somewhere close to paradise? Sound off in the comment box.