Sign in
Home FEATURED Does Donald Duke have what it takes to be president?; Kim Kardashian... 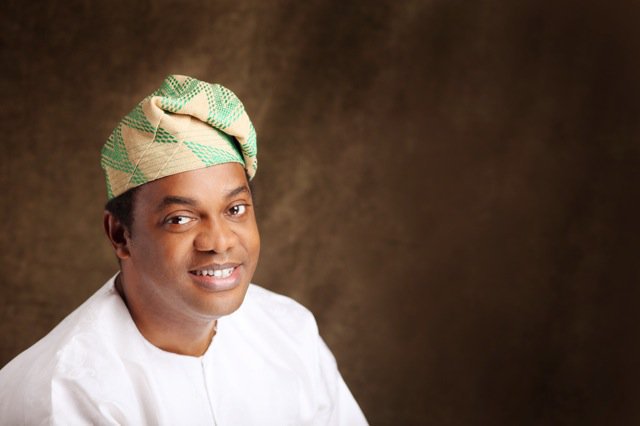 How does the idea of President Donald Duke sound?

2019 is around the corner and politicians are making their next level intentions known. While some are surreptitiously making moves, others are waiting on God to reveal their next steps to them while sending clearcut messages to the powers that be about their ambition. #NoShade

Former governor of Cross River, Donald Duke does not belong to any of the categories named above. He has succinctly declared his interest in running for the highest political office and we really, really think he deserves a shot at it.

Does he have what it takes though? Does he?

Kim Kardashian and Kanye West have welcomed their third child

But she wasn’t pregnant, you ask.

Well it appears you’ve been living under a rock. The reality show star carried her pregnancy using the services of a surrogate mother and the baby has now arrived.

Kim shared a note announcing the baby’s arrival on her website:

Kanye and I are happy to announce the arrival of our healthy, beautiful baby girl. We are incredibly grateful to our surrogate who made our dreams come true with the greatest gift one could give and to our wonderful doctors and nurses for their special care. North and Saint are especially thrilled to welcome their baby sister.

TwitterNG is divided over this video

Is it barbaric or not? Does it amount to assault or not?

Twitter users cannot seem to agree on this video that shows a secondary school teacher whipping students on the assembly while other students, teachers and the school’s principal watched.

Activists have picked up the case and are determined to find the teacher(s) involved and ensure he is punished for maltreating the students but a small group of people argue that it’s one of the things that make up a secondary school experience.

The man flogging is Mr. Musa; and that's the Principal in native – Mr. Christopher Ogiri.

This is TOTALLY UNACCEPTABLE! Put a stop to this, please.