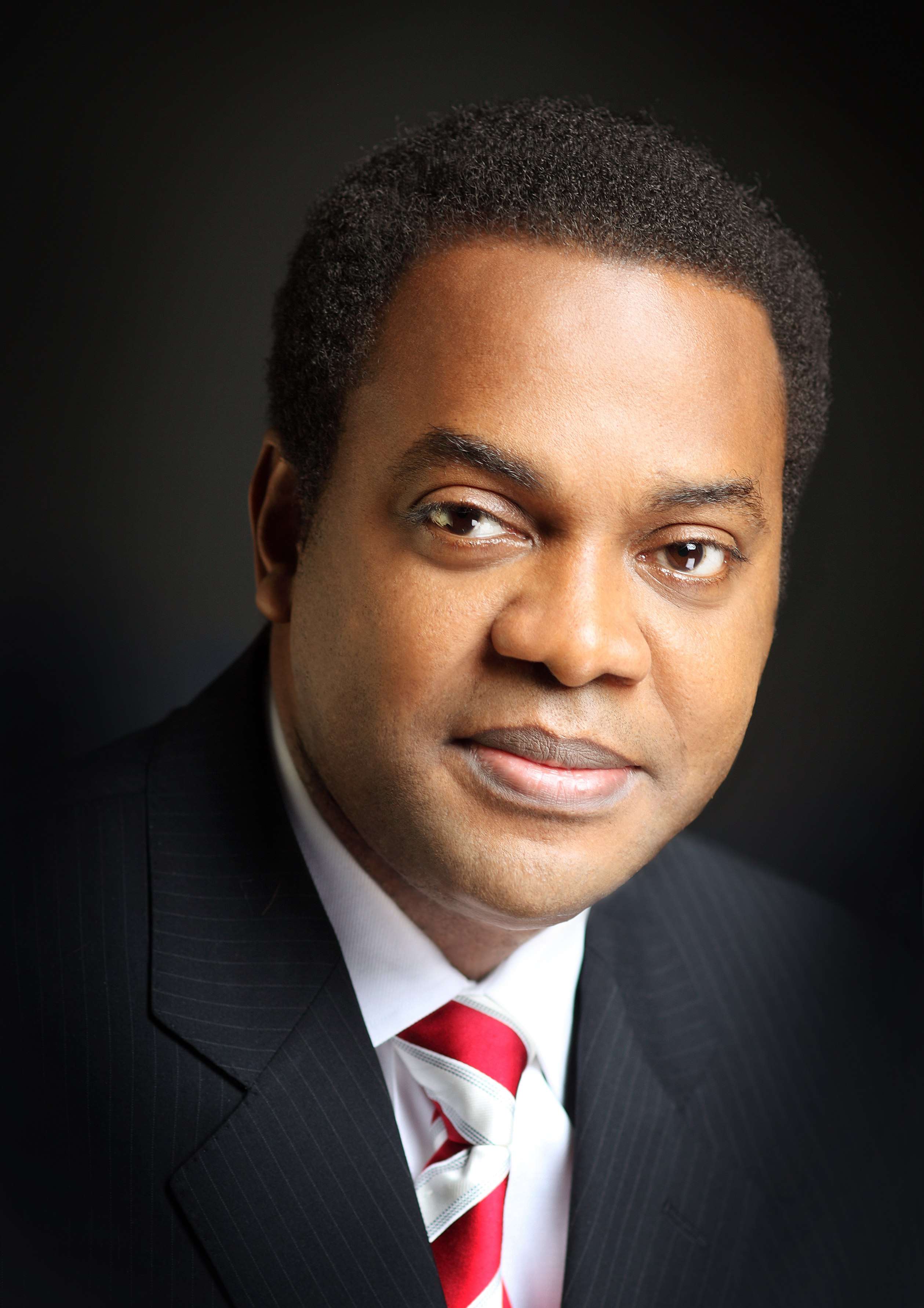 According to excerpts from the book, ‘Fighting Corruption is Dangerous’, Duke approached Iweala asking her to refuse the government appointment in an attempt to undermine it.

Duke fired back at the former Minister in a statement he shared via Twitter and users on the platform did not fail to call him out for his choice of words:

So that was how a page of Aunty Ngozi's book sent Donald Duke's drowsy presidential ambition back to sleep.

Donald Duke just lost even before the election. Such small mindedness! Disgusting! Unacceptable!

From Donald Duke to Donald DUMP!

Hours after Senator Dino Melaye put himself in the way of harm by jumping off a moving police van, Senate President Bukola Saraki led a group of senators to visit their injured colleague.

Reports have it that Senator Melaye is currently being treated at the National Hospital and contrary to other reports that he was handcuffed to his bed, Senator Shehu Sani shared via Facebook that he is only “on drips”.

While some of the delegation were refused access to the Intensive Care Unit, Senator Shehu Sani wrote, “I was among the few Senators allowed into the intensive care Unit of the National Hospital to see distinguish Senator Dino.He was not on handcuffs but on drips.He was barely able to speak and his neck was bandaged.I’m not a medical Doctor or a Nurse to conclude whether that means ‘stable or not’. That is the truth.”

But Senator Melaye’s troubles are not near over…

While he recuperates at the hospital, Senator Dino Melaye may have gotten word that the Independent National Electoral Commission has commenced his recall process.

The process, which began in 2017 with petitions from his constituents to remove him from the senatorial seat he currently holds, is now continuing with the verification of his constituents.

Kogi’s resident electoral commissioner said, Professor James Apam said, “The verification exercise, which is the first in the line of activities to be carried out in a recall process, will be done on 28th April, 2018 in 560 polling units in the Kogi West Senatorial District”.

We are itching to know how this one unfolds!

I spent 4 weeks in Nigeria between March and April.

Some of my observations left me wondering why? How? When? If?

So women complain about how tough it is to be a female in Nigeria, the daily experience and the abuse they suffer in the hands of everyone.

It is very easy to live in Nigeria and become accustomed to these things.

My experiences on this thread all happened in Lagos

About 11pm, I went to Opebi to get roadside food, I wanted a taste of the Hausa guy’s noodles & eggs with salad plus Suya.
As usual Opebi was bubbling with life on a Friday night, girls lined up the street doing their business.

Suddenly the girls started running off the streets

The 🇳🇬 policemen arrived with a van, arresting the girls at random.

The policemen did not harass 1 man for being out at midnight, they boastfully said “ what are women doing outside at this time of the night”

Uber, the police claimed she was a prostitute.

One wonders how the police arrive at this conclusion without the girls soliciting.

On another day I was leaving the hotel in Ikeja at 2pm, a young lady in her 20s was checking out

We both ended up at the hotel gate

To my surprise, the security man told her to leave the gate entrance cos it will appear the hotel had prostitutes at the gate.

I asked the security man why did he not apply the same rules to me, he had no answer.

One afternoon, a lady took 2 guys (including me)out in Lagos, she drove us in her brand new car. We the guys till date have not acquired brand new cars.
At the restaurant she asked for the bill, guess what?

The waiter gave the bill to me 🙄. Told the waiter she asked for

We left the restaurant, the boys at the car park wanted money. With the lady in the driver’s seat, they ignored her & asked we

the guys for money.

Again I asked, “can you ask Madame for money, she owns the car & paid for our lunch”

You need to see the jaw drop, reluctantly they went over to her but she had enough of it already, she ignored them.

how to park cars.

If a man is parking or driving out, all you hear is “Oga sir, well done”

If a lady is doing same, the security men are running commentary like they have driving instructor’s certificate.