Sign in
Home FEATURED “DJ Cuppy is not the reason for your misfortune”; It is over... 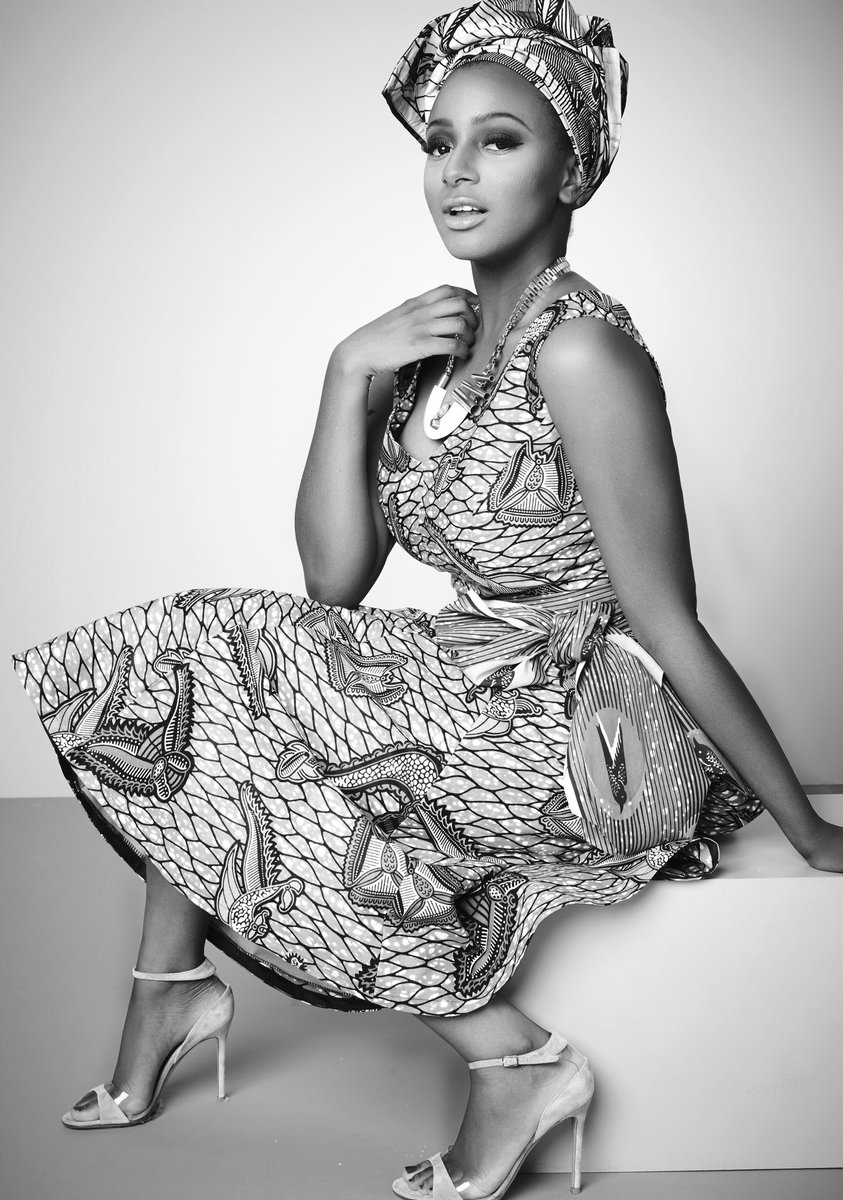 It is over for Ambode in Lagos

“Dear Lagosians, APC is a great party and the interests of our beloved State must always supersede that of any person or group. It is in this regard that I wholeheartedly congratulate the winner of the Lagos State APC Primaries, Mr. Babajide Sanwo-Olu and urge all Lagosians to immediately support our party’s gubernatorial candidate in the 2019 elections and work for the success of our dear party.

As Governor, I will do everything possible to ensure a smooth transition in the remaining period of this administration and ultimately to the new Governor, come May 2019”

These were Governor Akinwunmi Ambode’s words at a state broadcast on Wednesday where he conceded defeat and congratulated his rival, Babajide Sanwoolu who emerged the APC governorship candidate after a dramatic primary election yesterday.

But is Sanwoolu truly the people’s choice? These three opinions leave us in doubt:

Since Tinubu has decided to dump Governor Akinwunmi Ambode for Babajide Sanwo-Olu, I tend to believe that the sitting governor was doing the right thing, that is, liberating Lagos from the shackles of one man but sadly Lagosians love slavery.

Bye bye Ambode, you refused to be a sheep like most Yoruba people. You broke the slavery constitution. Tinubu is the owner of Lagos. You did not worship him. He just replaced u with Babajide Sanwo-Olu. A very loyal slave. He’s the next governor of Lagos State

APC NWC who had earlier cancelled the election, had a rethink and declares Babajide Sanwo-Olu Lagos APC winner😦

O boy, I doubt if Nigeria will get better in my generation
😂😂😂

Today, we experience the joy and pride of being called NIGERIANS! The greatest nation. 🇳🇬 #NigeriaAt58⁠ ⁠ #NigerianIndependeceDay pic.twitter.com/V8xFkTJUrI

But this Twitter user, @Kingwole calls her out for her seeming apathy to the plight of poor Nigerians who make up majority of the country’s population.

I’ll say this real quick, calling Nigeria “the greatest nation”, especially when you’re in the 0.5% mega privileged bracket, is an insult to every Nigerian who has to suffer every single day because of the REAL and unnecessary challenges they face. https://t.co/HHKwFmEh1E

People are struggling to eat, more families are sliding into poverty on a daily basis than one can even imagine, going out to work and coming back home is a miracle, the President and people around him are too busy focusing on re-election to worry about anything else…

And you, the child of one of the richest men in the country, who has studied abroad, lived abroad, visited multiple first world counties, can fix your fingers to call it “The Greatest”?

Does it mean you are happy with the way Nigeria is? DFPMO!

But he’s getting flak today for heaping blame on an “innocent cuppy”:

One time for the culture. 😂😭

If DJ Cuppy had tweeted “Nigeria is the poverty headquarters of the entire world”, you guys would still call for her head.

This unnecessary cyber bullying has to stop. Work hard to give your kids a ‘privileged life’ too.

Leave Dj Cuppy alone .. She’s not the reason for your misfortune

It is her opinion.. But most of us know it is wrong. Call her out for her flawed opinion and leave out her “privilege.”

DJ Cuppy don’t have no say in the affairs of her country just because you feel she’s “privileged”?

When she was getting the “privilege”, what were you doing?