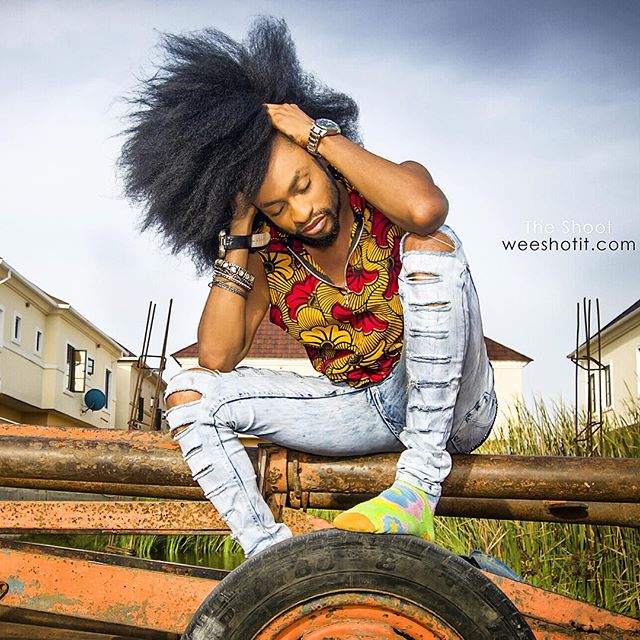 The much-anticipated drama series exploring issues of sexuality, sacrifice, love, and societal pressure, Everything In Between premieres this Sunday, July 16, 2017.

The series, first of its kind in Nigeria, tells the story of three young professionals; Emma Okoye (played by Ashionye M. Raccah), Dayna Elliot (played by Zara Udofia-Ejoh) and Demola Ogunjimi (played by Ayoola Ayoola), and their struggle to conform to what is considered the norm.

Emma is an independent and successful business woman who does not see the need to get married but prefers having one night stands with younger men, while Demola was sent packing from home after telling his parents about his sexual orientation.