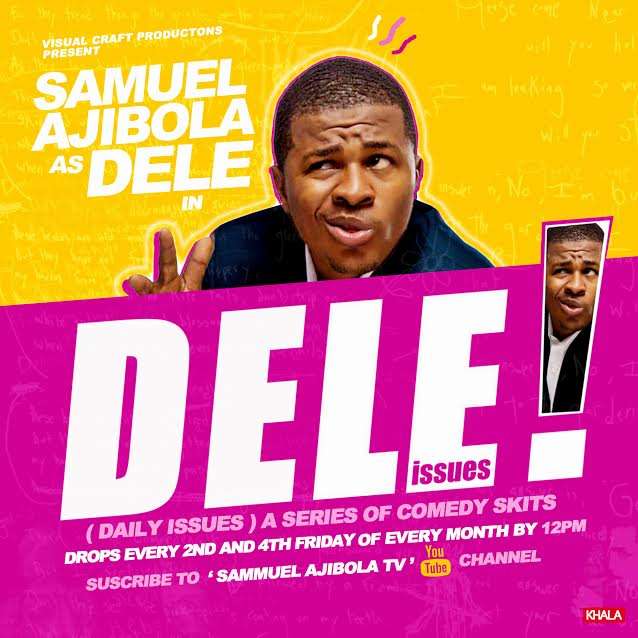 This special episode titled “Dele for President” which is scheduled for release on YouTube on Saturday, October 14, 2017 has been the talk of the town since its announcement.

The trailer combines the element of suspense and comedy as former president of Nigeria, Chief Olusegun Obasanjo is seen supporting and declaring “Dele for President”, ultimately making the episode a must-watch.

Nigerians on social media have since expressed their anticipation for the comedy skit, one fan tweeted “So former president made acting debut on Spiff’s project, wow, I can’t wait to see it”.

The web series, Dele Issues (Daily Issues), revolves around the main character; Dele, who always takes on different roles. The skits are popular for having elements of comedy and satire – ultimately making the series a must-watch.