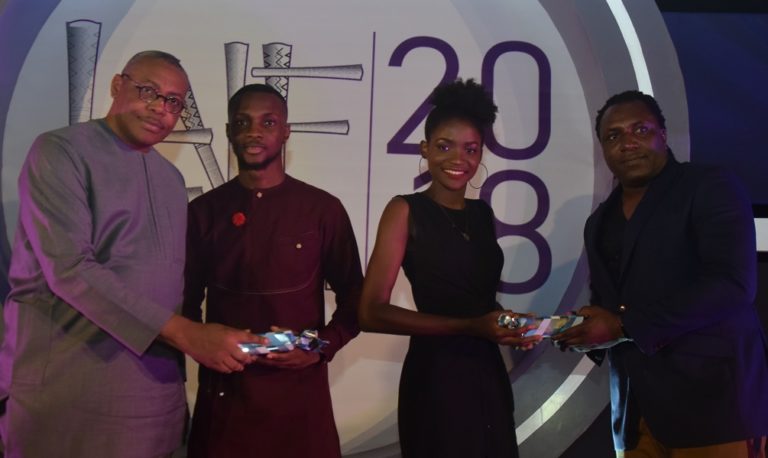 The event which held on Sunday at the Landmark Event Centre in was themed: “Future Forward”, is organized annually by the Association of Advertising Agencies of Nigeria (AAAN) as a platform for the recognition of creativity and innovation in the industry. The awards had eight categories: Outdoor/Poster, Press, Digital and Mobile, Radio, Television, LAIF Campaign, Special Category LAIF Grand Prix.

Ikechi Odigbo, AAAN President, described the LAIF Awards an important event in the advertising industry because they promote professionalism. “LAIF is committed to promoting professionalism and creative excellence within the brand industry. It reflects one of the ways we reward the great work we do all through the year. LAIF gives us an opportunity to give ourselves a pat on the back.” Michael Zylstra, the chief juror, said some of the works assessed were of topmost quality and reflected the Nigerian environment.“If I have to, by way of explanation, explain the works that caught our attention and would be awarded tonight was the work that really resonated from a Nigerian perspective and had local insight. It was executed in a way that couldn’t be done in any other country,” he said.

Zylstra, who is the Chief Strategy Officer of South Africa’s Dentsu Aegis Network, said creative Nigerian works will soon gain recognition at international advertising awards if the current level of quality is sustained. He also thanked his fellow jurors for the professionalism exhibited while assessing the entries.