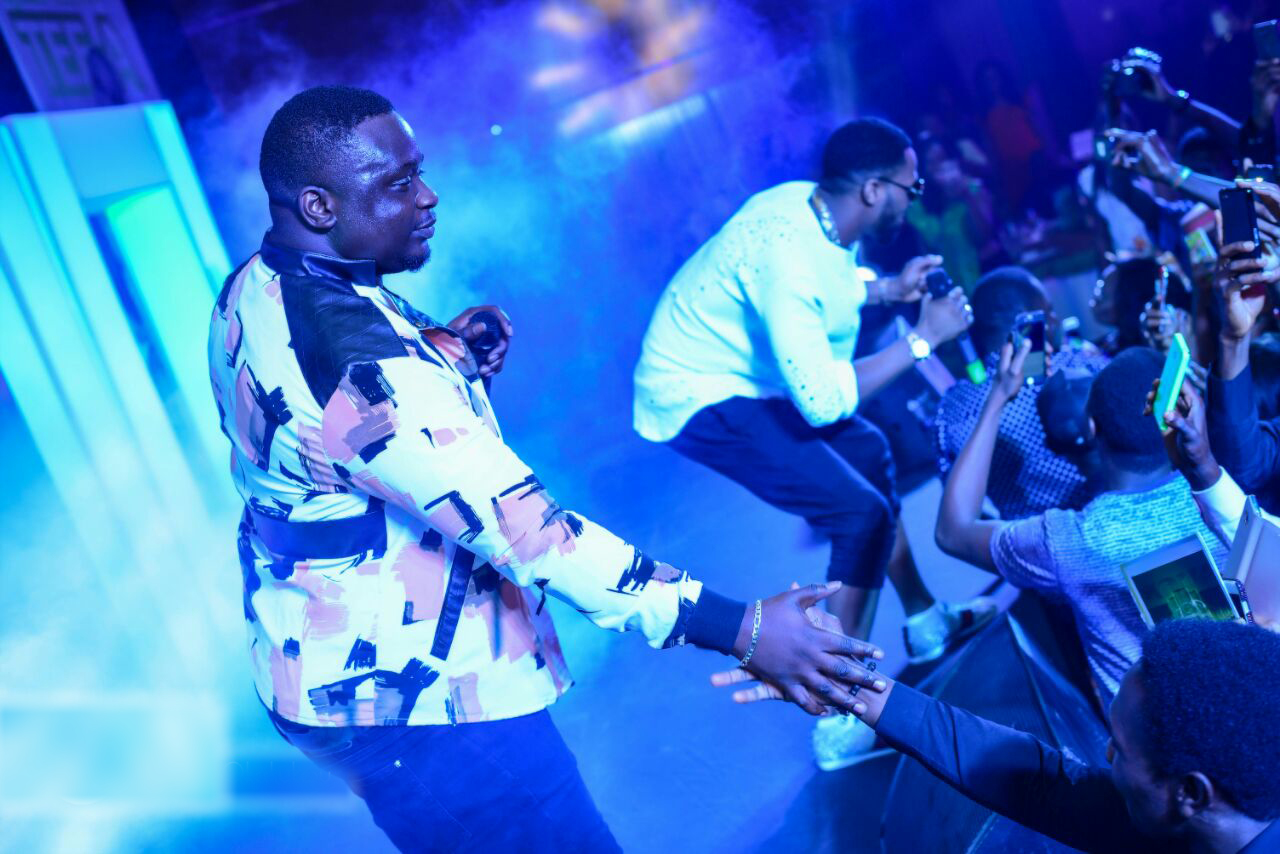 It’s been awhile since Dbanj and Wande Coal were last seen onstage together and last night, at Tee A’s 20th anniversary concert, the former label mates took the stage to perform some of their biggest Mo’hits songs.

Wande Coal who was performing some of his recent hits, stopped his performance to call up D’banj to join him on stage. The reunion came as a shock and a great joy to fans at the event as both artistes have been rumoured to not be on talking terms.