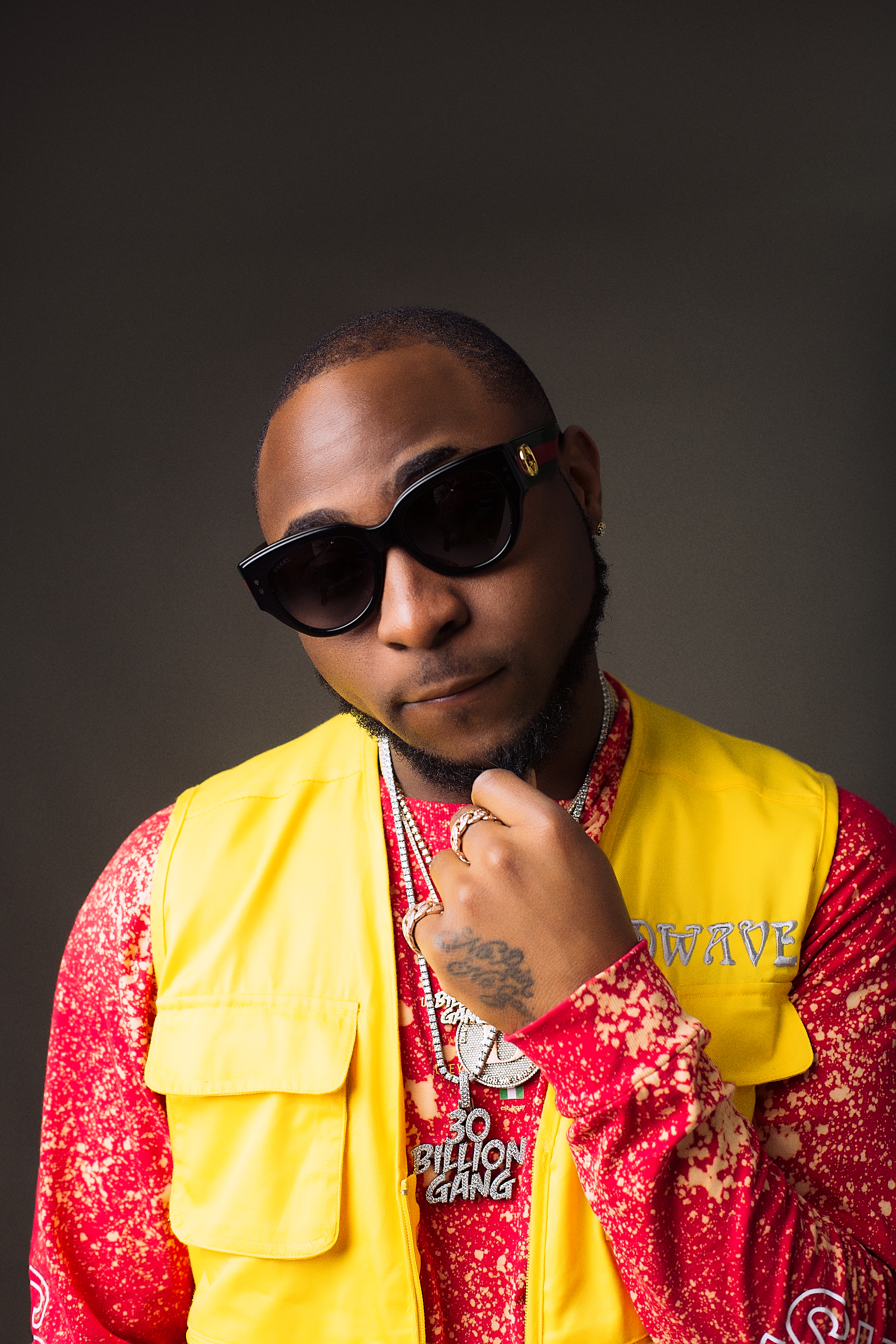 MTV has announced nominations for the 2018 MTV EMAs, including six top acts from the African continent;DAVIDO (Nigeria), TIWA SAVAGE (NIGERIA), DISTRUCTION BOYZ (South Africa), FALLY IPUPA (DRC),NYASHINSKI (Kenya) and SHEKINAH (South Africa). One winner will bring this category’s prestigious awards home from the ceremony which will be globally broadcast live from The “2018 MTV EMAs” at Bilbao Exhibition Centre, Barakaldo, Biscay on Sunday, November 4 at 9:00pm CAT on MTV (DStv channel 130. The broadcast from MTV’s global network of channels in more than 180 countries and territories, reaches more than half a billion households around the world.

Internationally, Camila Cabello leads the nominations snagging six nods including “Best Song” and “Best Video” for her chart-topping hit “Havana” featuring Young Thug, as well as “Best Artist” alongside Ariana Grande and Post Malone, who follow Cabello with five nods each. Drake and Dua Lipa also join the above contenders for “Best Artist,” scoring four nods each alongside Shawn Mendes, including “Best Local Act” for all three of their respective home countries.

Monde Twala, Vice President for Youth, Music, and BET at Viacom International Media Networks (VIMN Africa) commented: “2018 has been an incredible year globally for African culture, music and talent. Once again, the 2018 MTV EMAs features Africa’s most celebrated entertainers who have the opportunity to showcase their talent through the MTV EMA Best Africa Act category at the annual awards. Our nominees reflect the continents diversity and talent on par with international artists. Congratulations to all our Africa nominees, who continue to affirm Africa’s place on the global stage.”

The official sponsor of the “2018 MTV EMAs” is SKYY Vodka.

Voting is now open at mtvema.com until November 3rd at 11:59pm CAT, so fans can cast votes beginning today.

Panic! At The Disco