Sign in
Home NEWS “David Mark is one of the heartless and silent treasury looters”; Donald... 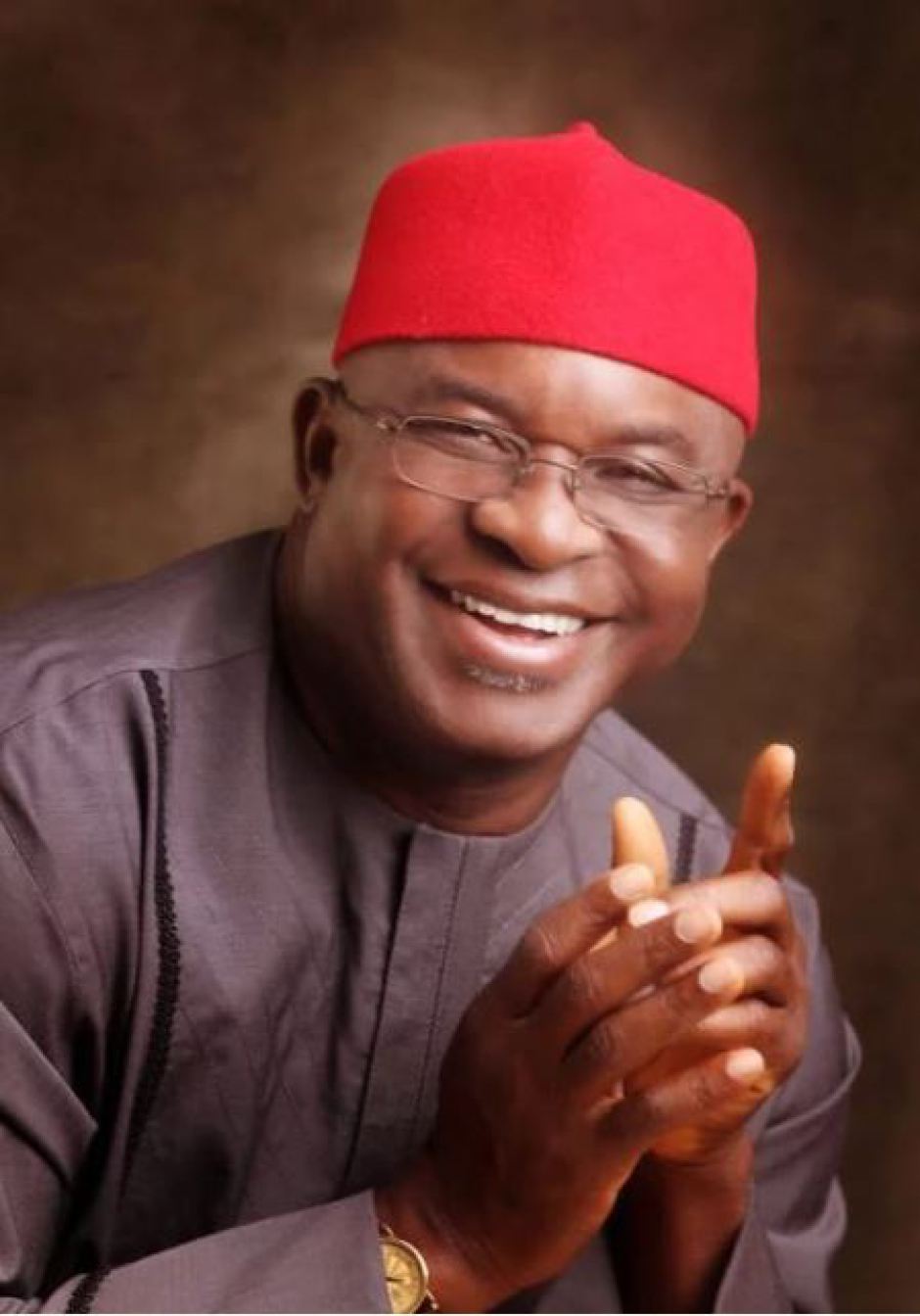 As the 2019 elections draw near, the theatre that is Nigeria’s political scene piles up more actors.

Former Senate President, David Mark has announced his intention to run in the 2019 presidential election in Nigeria under the umbrella of the People’s Democratic Party (PDP).

Mark picked up his form at the PDP Secretariat in Abuja on Tuesday. Reeling out promises if given a chance, he said, “Anybody who has come here to collect the forms has a blueprint; the blueprint which we title 7:30 representing just two years.

In two years, if given the opportunity, we will turn the economy of this country round, we will solve these security problems, we will bring Nigerians together. The level of distrust in the government today has never been experienced in the history of this country.

I have a very good military background and has been in politics since 1998. I think I have got the credentials to be able to do what I have promised my team.”

What do Twitter NG users think about Mark’s presidential ambition?

David Mark joining the presidential race is basically his way of saying “Since you people are mad, let us all be mad”

David Mark who was a spearhead for the June 12 annulment, a man who told IBB he’d personally execute Abiola if the latter was sworn in as President, now wants to be President himself. 😂🤣😭😭🤣😂
Except MKO’s soul is asleep, and I’m sure it isn’t, Mark can NEVER rule 🇳🇬. pic.twitter.com/9jZyrP7QS6

This Gbewiri (Thief ) David Mark will only rule Otukpo Benue not Nigeria, he’s one of the heartless and silent treasury looters, I was close to some of his family in UK years ago. https://t.co/wTzKCURaAz

David Mark that has been in Government since 1984, over 30 years. Baba still wants to run for Presidency. 🙆🙆

“I, along with very young boys and girls or men and women, have a blueprint” David Mark as he picks @OfficialPDPNig form for the position of @NGRPresident https://t.co/Db83LZePgR

The PDP has derailed and lost its values and more importantly, it is not the same party he joined 20 years.

The former Governor of Cross River will now continue his journey to the presidency in 2019 with the Social Democratic Party (SDP).

Of course, the reactions are interesting:

Another alawada, he’s still in PDP, unless SDP pulled out of CUPP

So he’s just realizing this or it’s clearly because he knows he has no chance against the likes of Atiku/ Saraki.

With David Mark joining the race and Donald Duke defecting to SDP, I believe some of these Guys think the 2019 Presidential elections is a joke.

My daughter has been using me to catch trips since she found out my real name is not daddy. Yesterday I heard “Ebuka stop” pic.twitter.com/5mZc7RJuYm