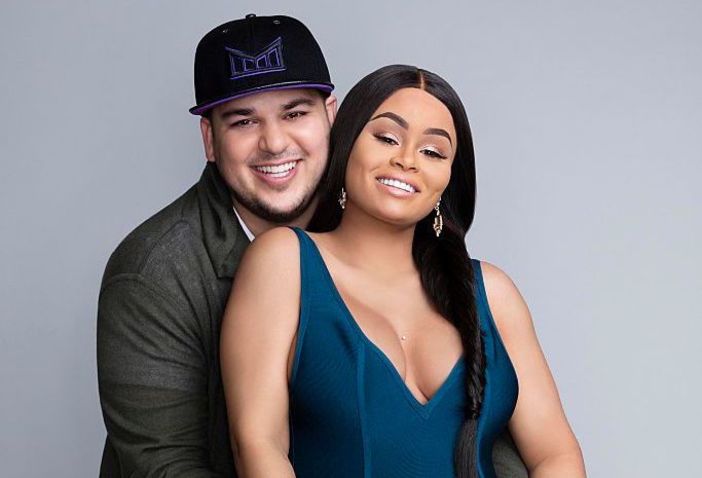 The Abia Command of the Police said one person was killed during Wednesday’s chairmanship primaries of the Peoples Democratic Party (PDP) in the state.

In a clear case of the proverbial phrase, “A leopard cannot change its spot”, President-elect of the United States, Donald Trump has returned to tweeting in his usual manner.

Rob Kardashian and Blac Chyna shared their excitement at the arrival of their first child together and have named her, Dream Renee Kardashian.