Sign in
Home FEATURED The Daily 5: Here are stories that made the headlines today 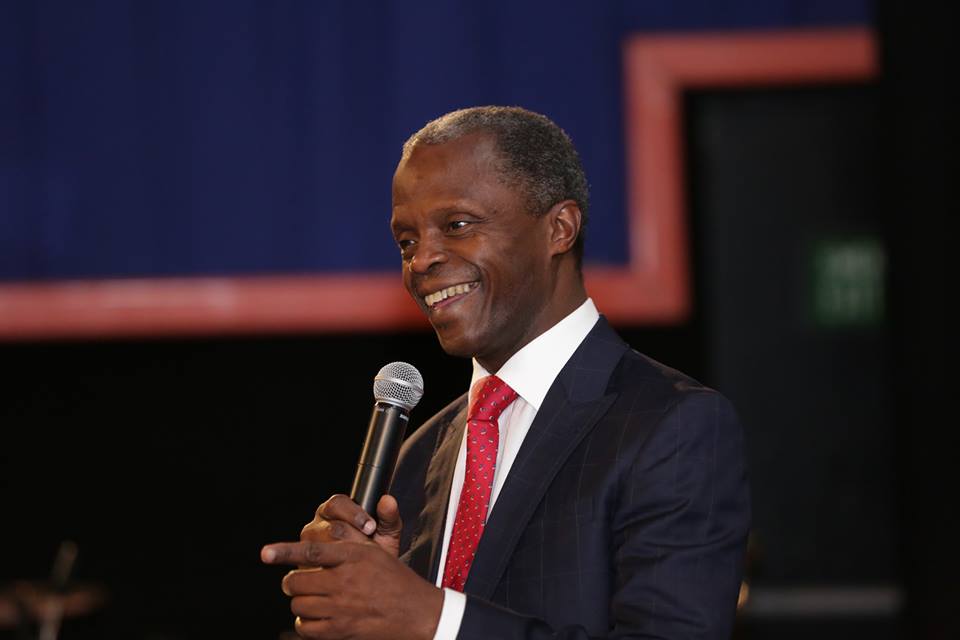 Dealers in Nigeria have returned several unsold Galaxy Note 7 phones and had their money refunded. However, the buyers of the sold phones have refused to return them to the dealers for onward return to Samsung.

The slain Lieutenant Colonel, Muhammad Abu Ali who was killed on Friday night by Boko Haram terrorists will receive a national burial on Monday, according to the Nigerian Army.

A Google executive, Ms Bunmi Banjo, on Monday said that there was need for the refocusing of African youths, to prepare them for online jobs that would be available in future.
Banjo, who is the Head, Digital Education, Google Sub-Saharan Africa, told the News Agency of Nigeria (NAN) in Lagos that the digital era in which the world was in meant future jobs would be online.

Wizkid struck gold at this year’s MTV EMAs, earning not one but two trophies at the global music spectacular.The Nigerian star was honoured with trophies for Best African Act and Worldwide Act.