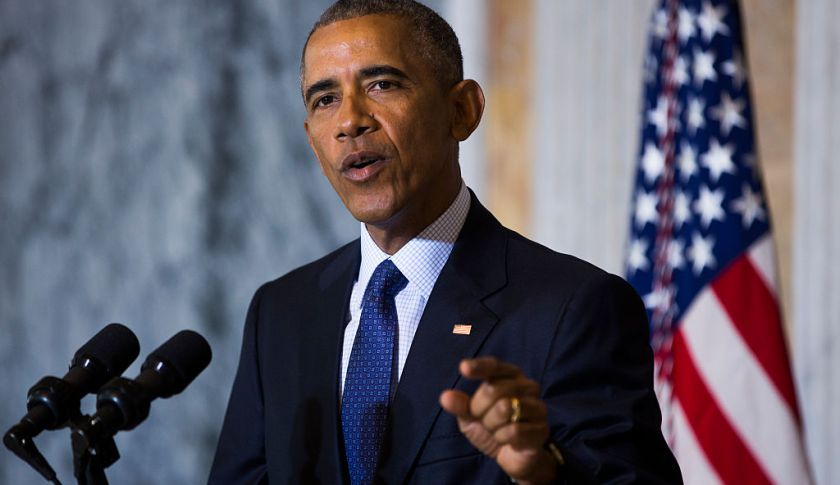 The Independent National Electoral Commission has said the crisis within the Peoples Democratic Party (PDP) will not stop it from conducting the Ondo governorship election on the scheduled date.

Chief Press Secretary of the commission, Rotimi Oyekanmi on Wednesday said the crisis in the party was not enough reason to postpone the election scheduled to hold on November 26.

Dikko is being investigated by the EFCC fater it was discovered that N40bn was diverted from the service’s account during his period as Comptroller-General between 2009 and 2015.

Microsoft on Tuesday warned that a Windows vulnerability exposed by rival Google was being exploited by a hacking group suspected of cyber attacks on US political institutions.

As Nigeria joins the rest of the world to celebrate the International Day to End Impunity, Crimes against Journalists, the presidency Wednesday said the federal government would not regulate social media but would appeal to the conscience of Nigerians to remain ethical in the expression of free speech.

US election 2016: Obama warns fate of world at stake

President Barack Obama has urged Democrats of all ethnic backgrounds to get out and vote for Hillary Clinton, warning that the fate of the US republic – and the world – is at stake.

He said her Republican opponent Donald Trump was a threat to hard-earned civil rights.
President Obama was speaking at a rally in North Carolina.