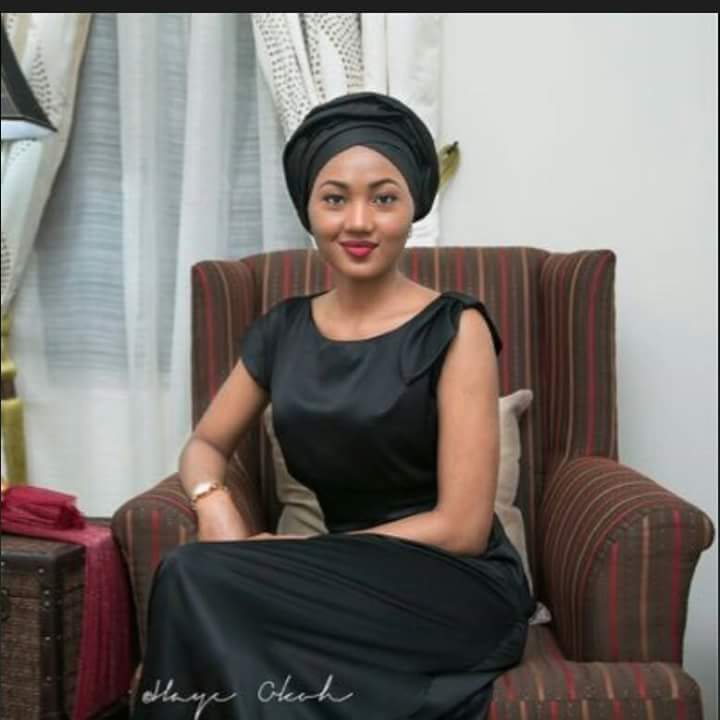 The Super Falcons will on Wednesday storm the Aso Rock Presidential Villa in Abuja to protest against the non-payment of their entitlements.

After winning a Youtube Award with her Mark Angel crew recently, 6-year-old Emmanuella Samuel has been recognised by CNN. Emmanuella hit the limelight with the viral comedy skit, This is not my real face o and has not stopped making headlines since then.

Buhari to present 2017 budget on Wednesday

President Muhammadu Buhari will on Wednesday present the 2017 Appropriation Bill to a joint session of the National Assembly. The presentation of the document is expected to hold at 12pm.

Zahra, daughter of President Muhammadu Buhari will get married to Ahmed Indimi, son of billionaire Muhammadu Indimi on Friday, December 16. On Tuesday Zahra held a bridal shower planned by Alfa Showers with The Wedding Guru handling the decor.