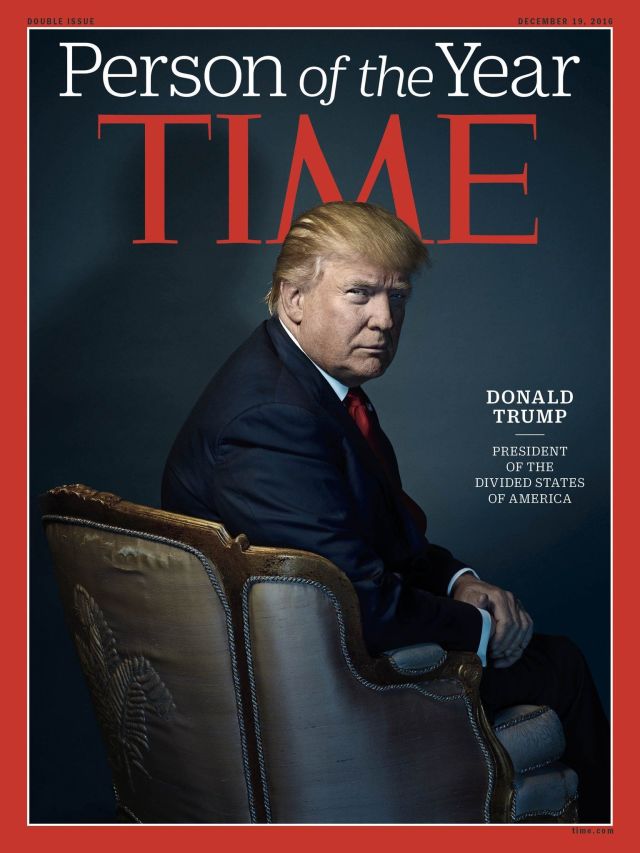 Maiduguri is now safer than most state capitals – Shettima

Chief of Army Staff, Lt. Gen. Tukur Buratai has said the Army has proof that pro-Biafra agitators who were killed during a brawl with soldiers in Onitsha, Anambra State were armed.

Entertainer Falzthebahdguy has signed a deal to become an ambassador for BBM. Falz, real name Folarin Falana, who signed the deal on Wednesday with the Instant Messaging app shared the news on his Instagram page.

Like Hitler and Stalin, Trump is the TIME Person of The Year

TIME releases it’s Person of the year as Donald J. Trump on a day when these parts are so tense in anticipation of whether the anti-establishment bug that got him