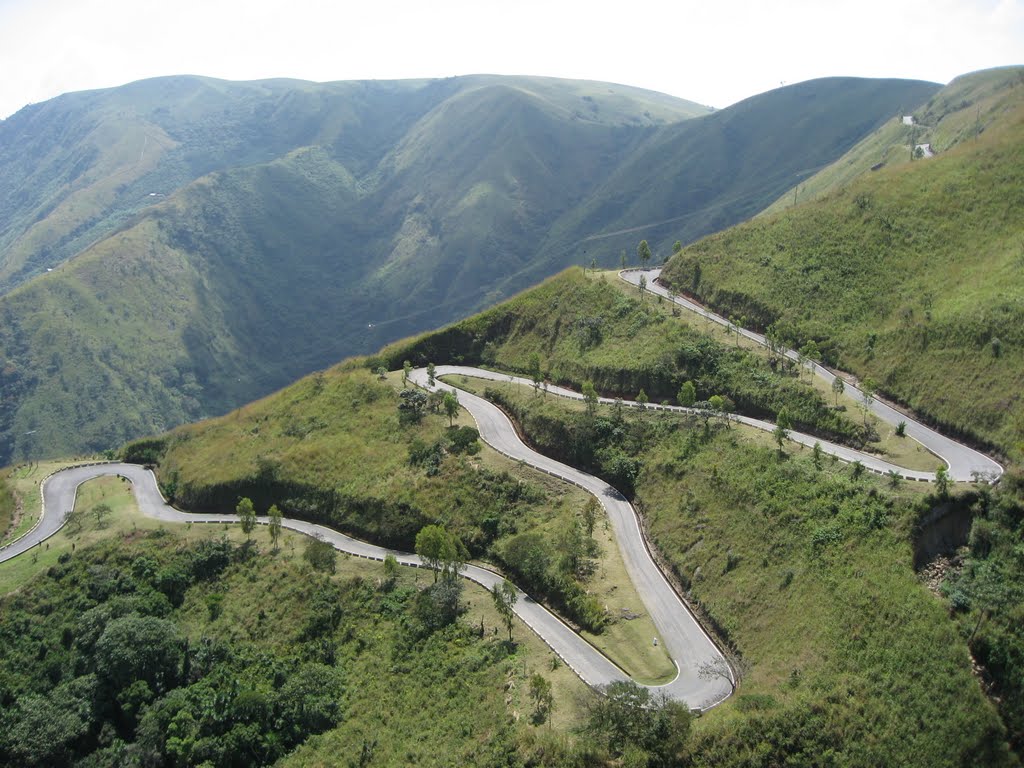 BudgIT has warned Cross River State Government to halt the proposed Superhighway considering the poor environmental and financial appraisal of the project as well as the debt burden it places on the state. Cross River Government has initiated plans to build a 275km superhighway, initially put at N800bn but has been revised to N200bn.

The Cross River State Government has claimed that the superhighway will evacuate cargos from the proposed Calabar deep-sea port to the central and northern parts of Nigeria as well as Chad and Niger.

Considering Cross River serial attempts for bogus projects which have made it the state with the 4th largest external debt, there is a need to advise caution. We see this as an ambitious and expensive project. As an organization interested in public accountability, there has been too little explanation on the human and environmental cost of the superhighway as well as the viability for investors.

The State government recently claimed that its superhighway investors will make returns on investment through collected toll fees from vehicles and trucks that ply the highway, evacuating the proposed Bakassi deep sea port. However, our analysis shows that at a considerable high volume, it will take 100 years for funds to be recouped. Plus the Bakassi deep sea port is yet to exist, and up until now, no organisation has signed up to the funding of the deep-sea port project. According to the Cross River State government, the super highway project will be funded by a Public-Private Agreement (PPA) .

Our research has also shown that considering the low topography of defined area, building a deep sea port at the proposed site will not only be technologically challenging but unreasonably expensive to maintain, due to constant dredging to maintain the depth required for large vessels.

According to BudgIT’s Lead Partner, Oluseun Onigbinde, “there are already two roads that link Calabar to Benue and NDDC as well as the Ministry of Power, Works and Housing have committed to fixing these roads. Why not support the Federal Government rather than build an expensive superhighway that terminates at Benue?”

“The State Government will tamper with a large trove of biodiversity, and N700m proposal as compensation is grossly absurd,” he continued.

We advise the Cross River State Government to focus the N200bn fund on other viable approaches such as building an information technology hub, renewable energy for Agric processing, empowering SMEs and also creating a stronger eco-tourism profile for the state.