Sign in
Home FEATURED The Coalition for Nigeria Movement is set to unseat President Buhari; Ugandan... 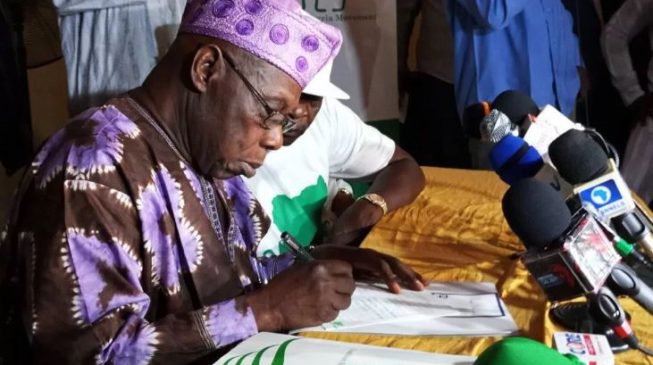 The Coalition for Nigeria Movement is set to unseat President Buhari

It is not a political party, as such.

Rather the Coalition for Nigeria Movement is a force championed by former President Olusegun Obasanjo to take power from president Muhammadu Buhari who seems to have no clue what to do with it.

OBJ first mentioned the movement in his biting letter to the president last month and today, it was inaugurated in Abeokuta with top politicians, Donald Duke and Olagunsoye Oyinlola in attendance.

Will the Coalition present its own presidential candidate? Will it be Donald Duke? What exactly is OBJ up to?

These questions and more will be answered as we journey to 2019. 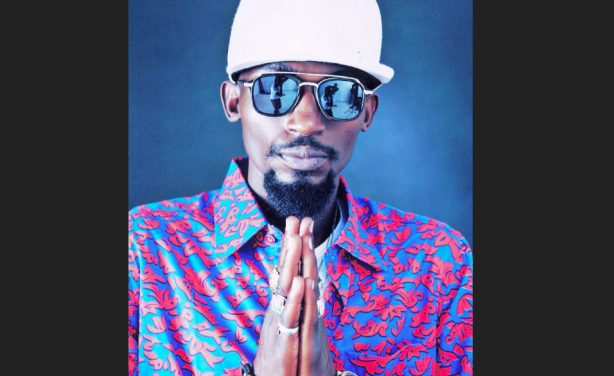 One of East Africa’s biggest artistes, Radio has died following an injury to his head after he was involved in a brawl at a pub.

Reports have it that Radio was beaten into a coma 10 days ago and has been hospitalised since then.

His death came hours after the Ugandan president, Yoweri Museveni donated $8,300 for his treatment.

African music stars have sent in tributes to the late singer who was one half of the duo, Radio and Weasel. Wizkid wrote on Instagram: “Rest in paradise my brother Radio! 💔…Speechless… Love u forever star! ❤️ !! Nothing can ever be the same! 💔! Superstar lives forever…🖤🖤🖤”.

At a time where many are struggling to get by, the upward review of the fares is unfair and should be protested… but Nigerians (Lagosians) are not protesting.

Instead, they are using social media as a platform to accuse others of not protesting. What’s really wrong with us?

Lagos people are docile sha. Scratch that, Nigerians are docile. That’s why the Lekki concession company increased toll tariffs like that and there’s no offline outrage.

The people that live and work in lekki and its environs have an assembly member.

Tolls went up and not a word from them

@Gidi_Traffic I trust my fellow lagosians. Everyone will pass that lekki toll gate and pay the new toll fare without qualms. #gentlemenlekki

Big Brother Naija is more fun when you watch on Twitter

Where’s the escalator that leads to our bed again?