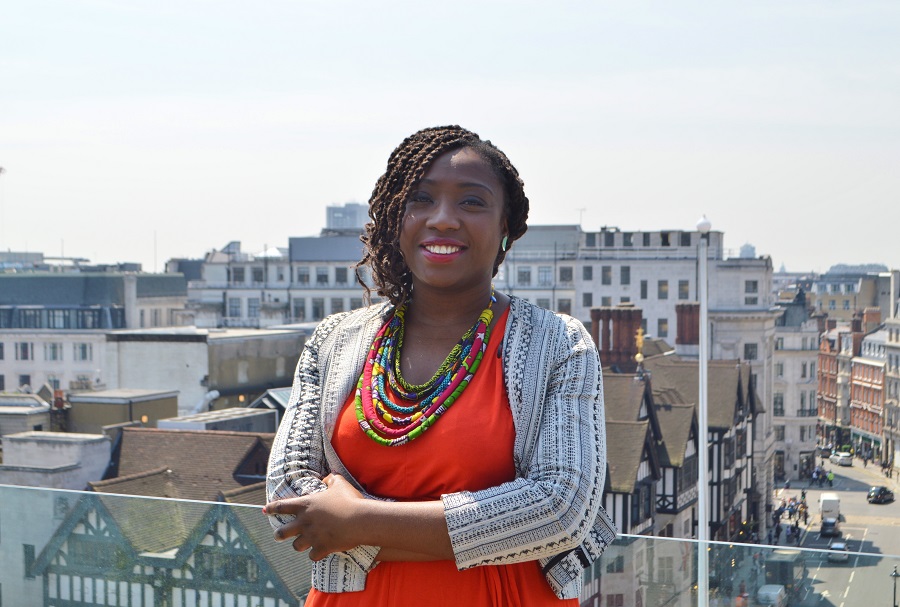 CNN is launching a new, multi-platform operation in Lagos, Nigeria, designed to give the network a nimble, broad-based, Digital-first presence in Africa’s most populous country.

Leading the operation will be Stephanie Busari, who takes on the role of Supervising Producer, Africa. Busari will work across CNN’s newsgathering and digital operations, and will be the network’s first responder for all platforms.

Deborah Rayner, SVP, Newsgathering at CNN International, said: “This is a truly integrated role, and one that underlines CNN’s commitment to both Nigeria and Africa as a whole. Stephanie will work across our platforms on both news and feature content. In particular, she will head CNN’s Africa content across digital – responding to breaking news and managing our Africa features projects. She will also be central to CNN International’s coverage of the continent on television.”

Speaking on her new role, Busari observes that “To return to Nigeria at such an important time in the country’s history is a proud and exciting moment for me. This is such a vibrant country, full of possibilities, and as well as my broader remit looking at Africa as a whole this role will be about putting the many sides of Nigeria itself into sharper relief for the world.”

Since joining CNN in 2008, Busari has worked across some of the network’s most important African stories. In particular she was central to CNN’s coverage of the Missing Chibok girls, working alongside Senior International Correspondent Nima Elbagir.

A multi-award winning journalist, Busari began her career at the now-defunct London-based newspaper New Nation, which was aimed at the UK’s black and ethnic minority communities. She then moved to the UK’s Daily Mirror, where among other beats she covered Northern Ireland, reporting on some of the worst affected areas of “The Troubles”. While in Belfast she also launched and edited an award-winning lifestyle column for the paper. A native Yoruba speaker, she also speaks fluent French.

for The Quadrant Company