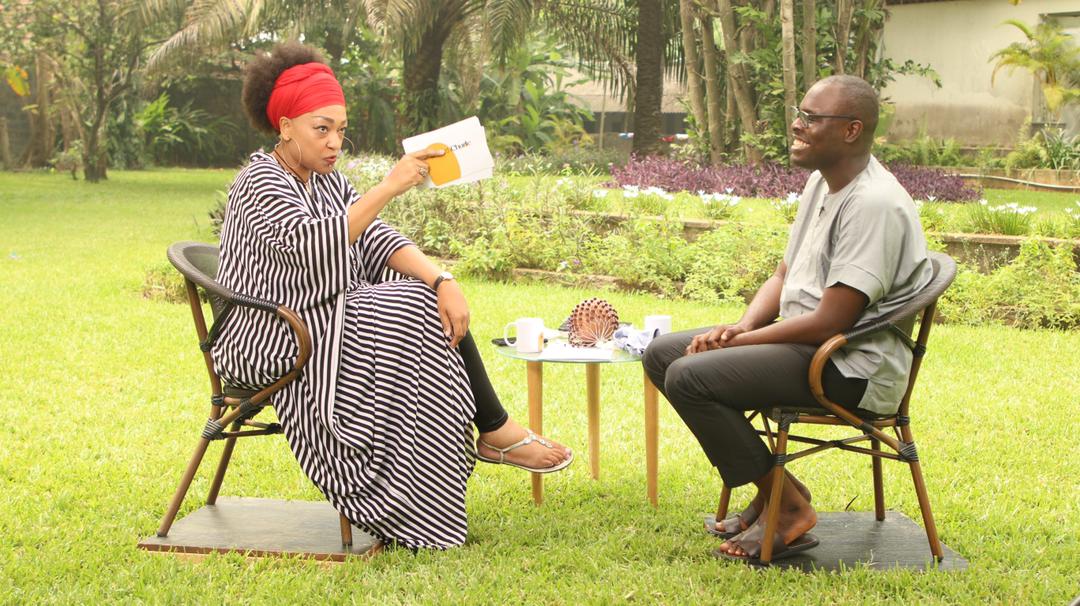 As Chude Jideonwo celebrates his 36th birthday, this week’s episode of #WithChude took a sharp turn from the regular episodes. This time, the host himself, Chude Jideonwo, sat on the other side of the vulnerability table as he was interviewed by actress and former guest on the show – Elvina Ibru.

Chude opened up about his struggle with depression in law school, being diagnosed with high blood pressure as a teenager and living with mental illness.

Recalling the first time he was diagnosed with mental illness, Chude said, “A doctor in the UK diagnosed me with Obsessive Compulsive Disorder and he said to me, ‘So Chude tell me, how long have you been living with OCD?’ He took it for granted that whatever country I was coming from, I had already been diagnosed with OCD”.

Chude had also been living with a neurological disorder called Tourette’s Syndrome – diagnosed by a different doctor in 2016, who described it as “OCD that has acquired physical and emotional expression”.

“The first physical sign of Tourettes is movement disorders and the second is vocal tics which I used to experience very badly”, said Chude.

“I remember telling the doctor that I don’t feel comfortable in my own body, and that I feel like my body is not my own”, he continued.

When asked to give a word of encouragement to people dealing with Tourette’s or any other medical challenge, Chude said, “Imagine me spending years of my life twitching and doctors are telling me that it’s nothing. Like if it’s nothing, then that means there’s nothing I can do, so am I condemned?”

“My advice is: If you feel it, then it’s valid, you no dey craze and even if you dey craze, it’s still valid. If it doesn’t feel right then it probably isn’t right because you’re the one in your body”.

Elvina praised Chude’s courage and determination in achieving his accomplishments at such a young age despite the mental and physical barriers. He, however, attributed his successes to his mother’s constant encouragement.

“Even till now, my mother’s voice is still in my head. She makes it difficult for me to cut myself unnecessary slack. To be honest without my mother – if my mother had left me at the time when she wanted to leave the marriage, I don’t know what would have become of me,” Chude said.

Chude further divulged several interesting details about his past, ranging from multiple surgeries to the first time he experienced depression as a Nigerian law school student and the strained relationship he had with his father.

Even as he shared his story with the rest of the world, Chude acknowledged that he “shouldn’t be here today with all these adverse experiences” he had faced. However, he hopes that by sharing his story, more people will be inspired to stay strong and keep fighting, no matter what.

#WithChude is a special series of targeted multimedia conversations and investigations focused on narratives that enable and strengthen the mind, heart, and spirit. New episodes of #WithChude show every Saturday at 9 pm on TVC Entertainment, with reruns every Sunday on Wazobia TV at 5 pm and every Thursday on EbonyLife TV at 7:30 pm.

An extended play podcast is up on Spotify, iTunes, among other podcast platforms, every Wednesday at 10:00 am. Everyone can join the conversations.