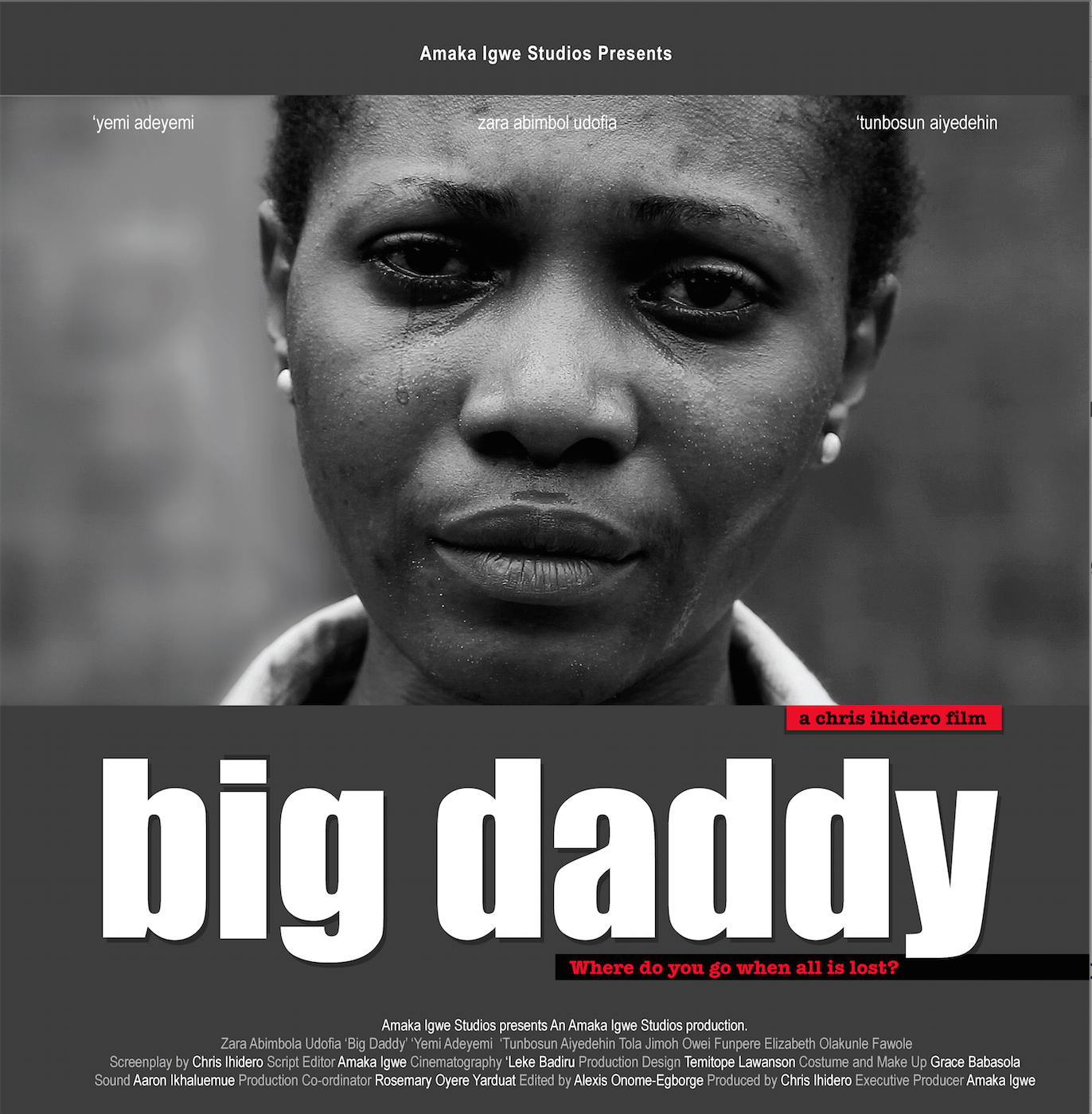 In almost four years since being released to widespread acclaim, the film has received multiple nominations and wins from local and international awards, including the AMAA Awards and the AMVCAs. It has also screened several times in Lagos and Abuja.

Ihidero says he’s impressed with the impact recorded so far by the project, even though ‘we still have a long way to go with regards to rape and sexual abuse in our society’.

Big Daddy tells the story of a vulnerable young girl who, under the very eyes of her own parents, is repeatedly violated by her uncle, leading to devastating consequences.

Ihidero has since moved on to found the world’s most respected website on Nollywood and related entertainment, TNS.

You can watch Big Daddy for free on YouTube now.