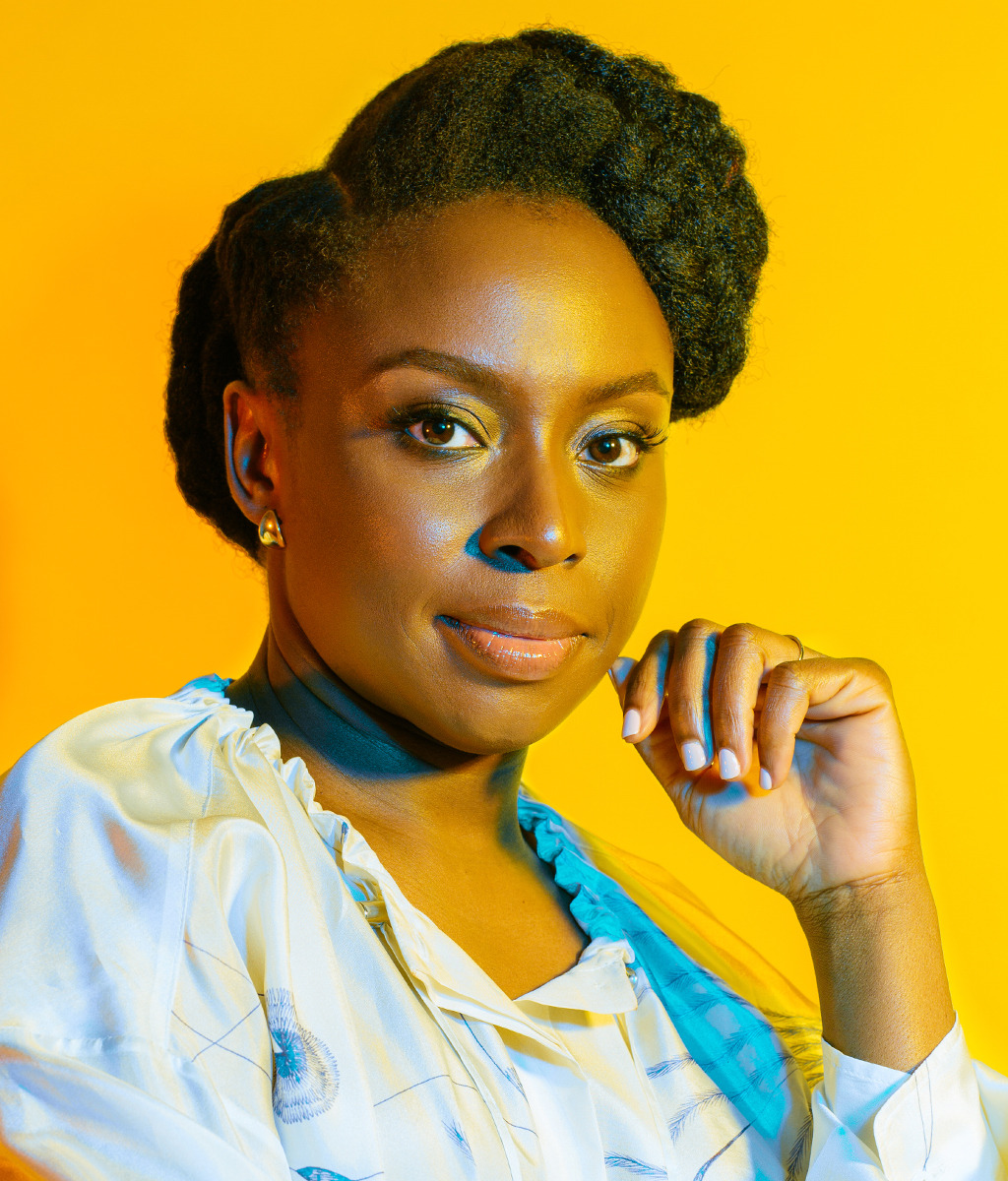 Nigerian novelist and feminism advocate, Chimamanda Ngozi Adichie has opened up on rape, raising children, Melania Trump and a lot of other issues that affect today’s world in an interview with VULTURE Magazine.

In her conversation with VULTURE’s David Marchese, Adichie touched on victim blaming as it concerns rape. She said, “I’ve heard from many women who say things about victims like, “Why was she wearing a short skirt?” My point is that a woman doesn’t have to be perfect to be deserving of justice.”

On motherhood, Adichie who recently won the PEN Pinter Prize for literature, said, “I used to think I wouldn’t be a good mother because I was so dedicated to my art. I said to myself, I have nephews and nieces who I adore, and I helped raise them, so those will be my children. That’s what I thought for a long time, because I felt that I couldn’t be true to both my art and my child.”

VULTURE proceeded to find out if #Metoo has changed gender and power dynamics in meaningful ways and the celebrated author responded: “I hope it does, but it hasn’t. What I like about #MeToo is the idea that now women’s stories have the possibility of being believed, which is almost revolutionary. Now a woman can tell her story and she might still get castigated, but there’s the possibility that she gets public support and that there are consequences for whoever harassed or assaulted her. That’s not happened before. But the shape of the narratives around #MeToo can still be troubling.”

Chimamanda Adichie will be honoured at the graduation ceremony of the School of Oriental and African Studies (SOAS), University of London this July.