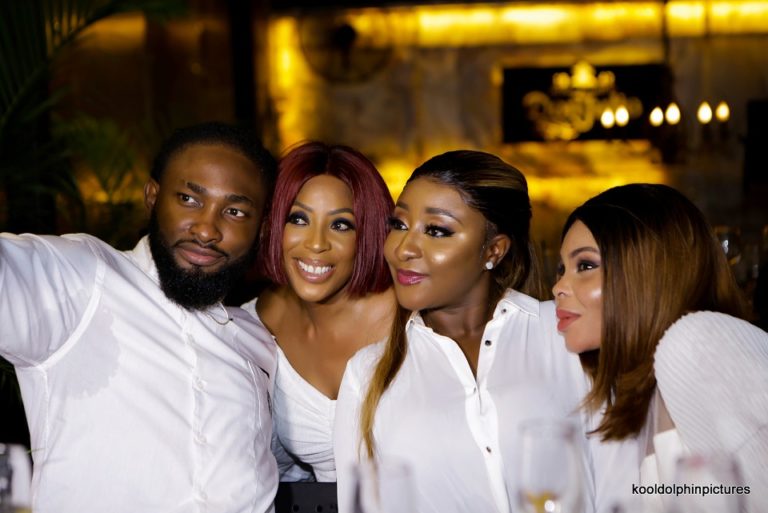 Directed by Niyi Akinmolayan, the film garnered critical acclaim and widespread interest in Nigeria and Ghana, rising to the status of No. 1 Nollywood film of 2018 despite its December 14 release date. Chief Daddy has also emerged the third highest grossing movie in Nollywood box office history.

See all the photos from the event: