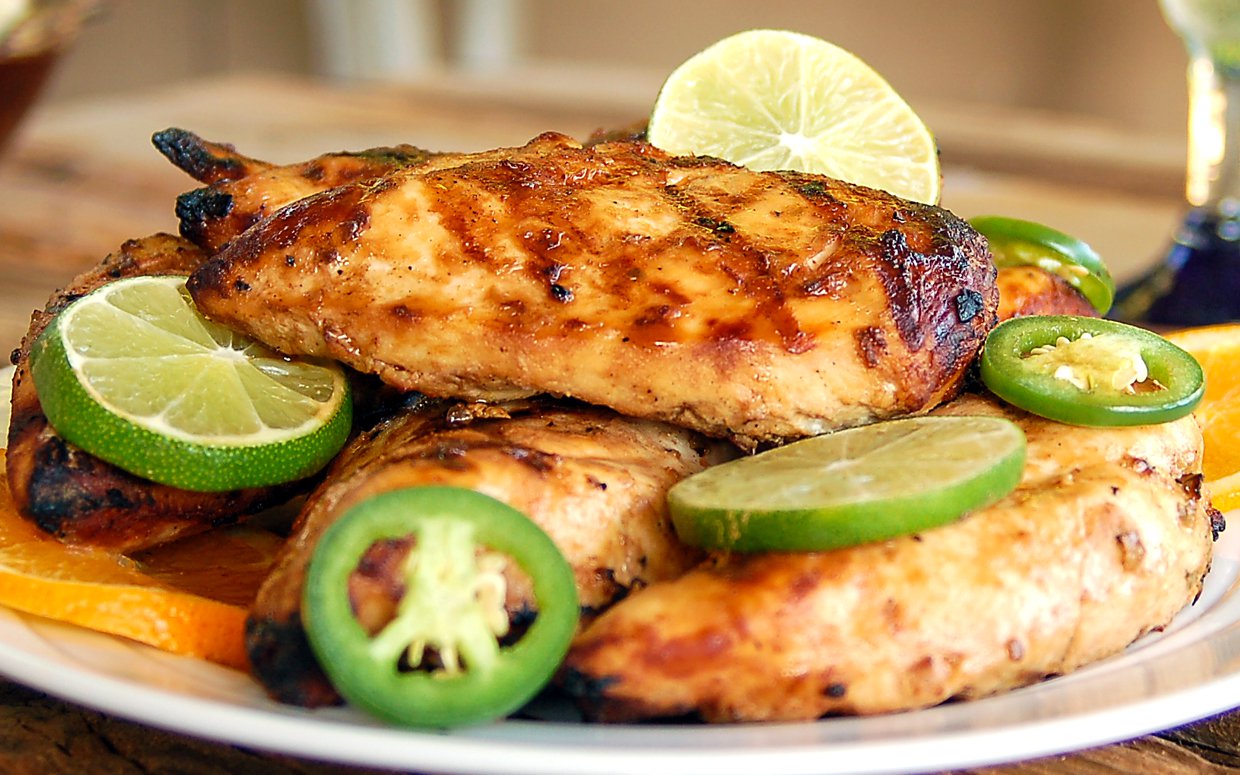 It’s an incredibly soothing feeling to feel sleepy and be able to get on your bed and go straight to sleep without any disturbance or disruptions. Eating foods at the wrong time is one way to cause such disturbance. Jumia Travel, the leading online travel agency, shares 5 foods you should never eat before bed to have a sound night’s sleep.

Chicken or any type of protein tends to interfere with your sleep if consumed at night or before bed. This is because digestion typically slows down while you’re sleeping and if you eat a significant portion of protein before bed, it further slows down digestion and the meal takes a much longer time to digest. Therefore, rather than focusing on sleeping, your body is instead focusing on digesting. However, combining carbohydrate foods with protein can help tip the balance in favour of a good night’s sleep.

This is an obvious one; however there is still a large number of people who eat these foods before bed. This is ill-advised because, like proteins, sugary foods or snacks are slow to digest, much slower to digest than other foods. As a result, rather than your body relaxing to sleep, it will be working to digest the sugary food which can significantly interfere with your sleep.

While this is technically a drink not food, this is another one you should stay away from at night. This is mainly because the caffeine in coffee stimulates your nervous system and keeps you awake and active throughout the night. However, if the intention is to remain awake through the night, then it’s fine. You should only be careful not overdo this, as abuse of caffeine can lead to hyperactivity and other problems associated with caffeine abuse. It’s much better to find a way to get your work done during the day to give your body time to rest at night, as nature intended.

No matter how much you love spicy or peppery foods, it’s best to eat them earlier in the day rather than at night. Spicy and peppery foods can cause heartburn when taken at night, which can significantly interfere with what was meant to be a sound night’s sleep for you.

This is especially associated with most fast food meals and should be avoided not only before sleeping but in general, to maintain good health and well-being. The fat contained in fatty and greasy foods stimulates the production of stomach acid which can cause heartburn, so fatty or greasy foods are best avoided at night to prevent waking up with a very uncomfortable heartburn in the middle of the night.