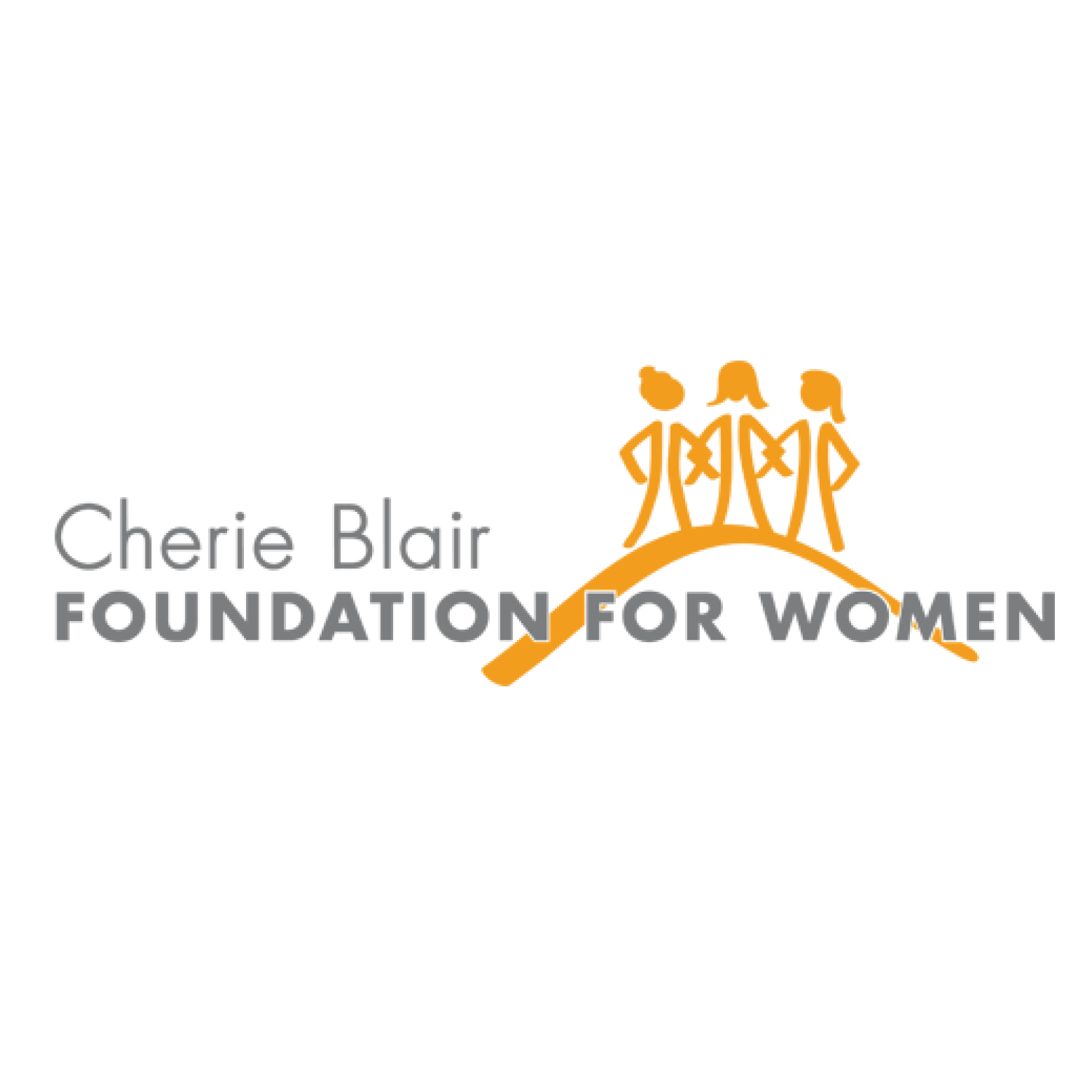 Today, the Cherie Blair Foundation for Women hosted a special event to champion mentoring as a powerful tool for empowering women entrepreneurs in developing and emerging economies, drawing on findings from an evaluation of its Mentoring Women in Business Programme.

Research shows that women entrepreneurs in developing and emerging economies face a number of barriers to establishing and growing successful business, including educational inequalities, inability to access networks, a lack of access to capital and a lack of role models. Mentoring can play a vital role in breaking down these barriers and empowering women to gain the skills and confidence they need to succeed.

Since its pilot in 2010, the Mentoring Women in Business Programme has supported over 2,000 women entrepreneurs in over 90 developing and emerging economies, including over 230 women in South Africa. The programme uses technology to offer cross-border support, connecting women entrepreneurs with men and women mentors from around the world. Over the course of a year, women entrepreneurs work online with a dedicated mentor to achieve key goals and drive business growth.

Supported by the Qualcomm® Wireless Reach™ initiative, Bank of America and Marsh & McLennan Companies, the Cherie Blair Foundation for Women commissioned a report on the results achieved by its Mentoring Women in Business Programme. The report examined outcomes from the programme’s first five cohorts of mentee and mentor graduates (a total of 390 mentees and mentors).

To date, the Mentoring Women in Business Programme has supported 230 women entrepreneurs in South Africa. Of the 106 South African mentees to graduate from the programme so far, 94% reported an increase in confidence, 96% reported increasing their business skills and 92% reported achieving business goals and finding ways around barriers.[1]

Cherie Blair, founder of the Cherie Blair Foundation for Women and wife of the former British Prime Minister Tony Blair, said, “Technology is a real game-changer. By combining mentoring with technology, we can connect women entrepreneurs with life-changing mentors from opposite corners of the globe, forging connections which would otherwise be impossible. The inspirational stories of the mentees in our programme are proof that mentoring can play a powerful role in empowering women to realise their ambitions and play a full role in our societies and economies.”

Angela Baker, director of Government Affairs and lead for Wireless Reach, said, “For women in emerging regions, owning and using mobile technology is opening up new worlds and creating new channels of communication, ultimately enabling them to learn new skills, find work-related opportunities and further their careers, which is why we are so proud of this collaboration.”