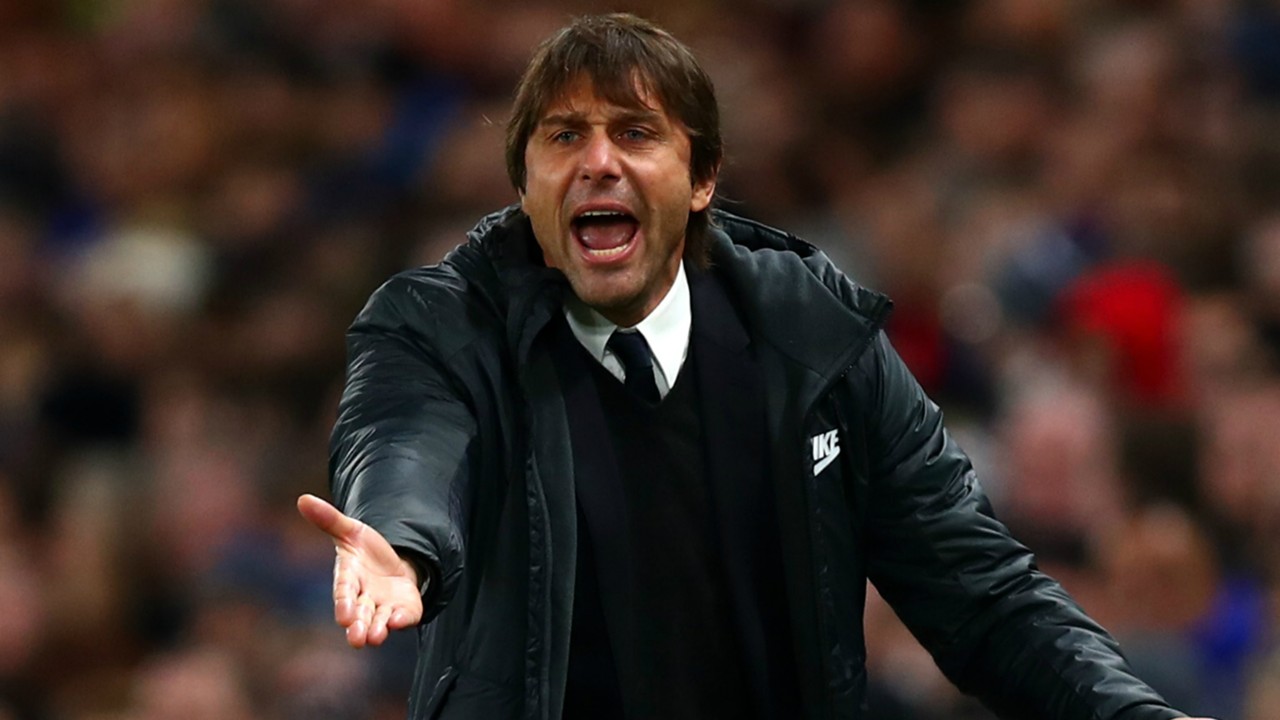 Chelsea head coach, Antonio Conte has been relieved of his position following a two-year stint with the Premier League club.

Conte, who led Chelsea to a Premier League victory in 2017 and won them the FA Cup last season, had been in frequent disagreements with higher authorities at the club over issues such as transfer policy.

The position is set to be filled by Maurizio Sarri who has since been in talks with the club.

Conte reportedly has 12 months left in his contract with the club and may be compensated for that period, if such agreement is reached.

Here’s what social media had to say about the new development:

Thank you Antonio Conte for making sure Mourinho went trophyless last season and for giving Olivier Giroud a new home. I wish you the best of luck for the future.

Antonio Conte – thank you for giving me my favourite ever Season as a Chelsea fan and yet another perfect Wembley day in May. Any dream of a long serving manager creating a dynasty at Chelsea will NEVER ever exist. Roll on whatever is next. As per usual. #KTBFFH #CFC

Farewell, Antonio Conte. Thank you for pulling us out of the darkness, and bringing us into the light. A leader, and most importantly, a winner.

Chelsea have sacked 48 year old Antonio Conte, who has won three Serie A titles, Serie B, the Premier League and FA Cup, and are replacing him with 59 year old Maurizio Sarri, who has won absolutely nothing. But, he is good at smoking fags and rocking the young Capello look. pic.twitter.com/jTCxAX3Hj0

PDP leaders protest Fayose’s treatment at the hands of police

Leaders of the People’s Democratic Party (PDP) today stormed the National Assembly complex in Abuja in protest of the alleged ill treatment of Ekiti state governor, Ayodele Fayose by the Nigerian Police on Wednesday.

Led by the party’s National Chairman, Uche Secondus, the party loyals demanded that the National Assembly intervenes in the security situation of Ekiti state.

This comes after Governor wept on camera with claims that he was slapped and teargassed by the police. The alleged actions of the security officials led to him being braced by a neck collar and an arm string.

Members of the party in the Senate also today demanded that the Federal Government look into the matter.

Game of Thrones earns 22 nominations for the 2018 Emmys 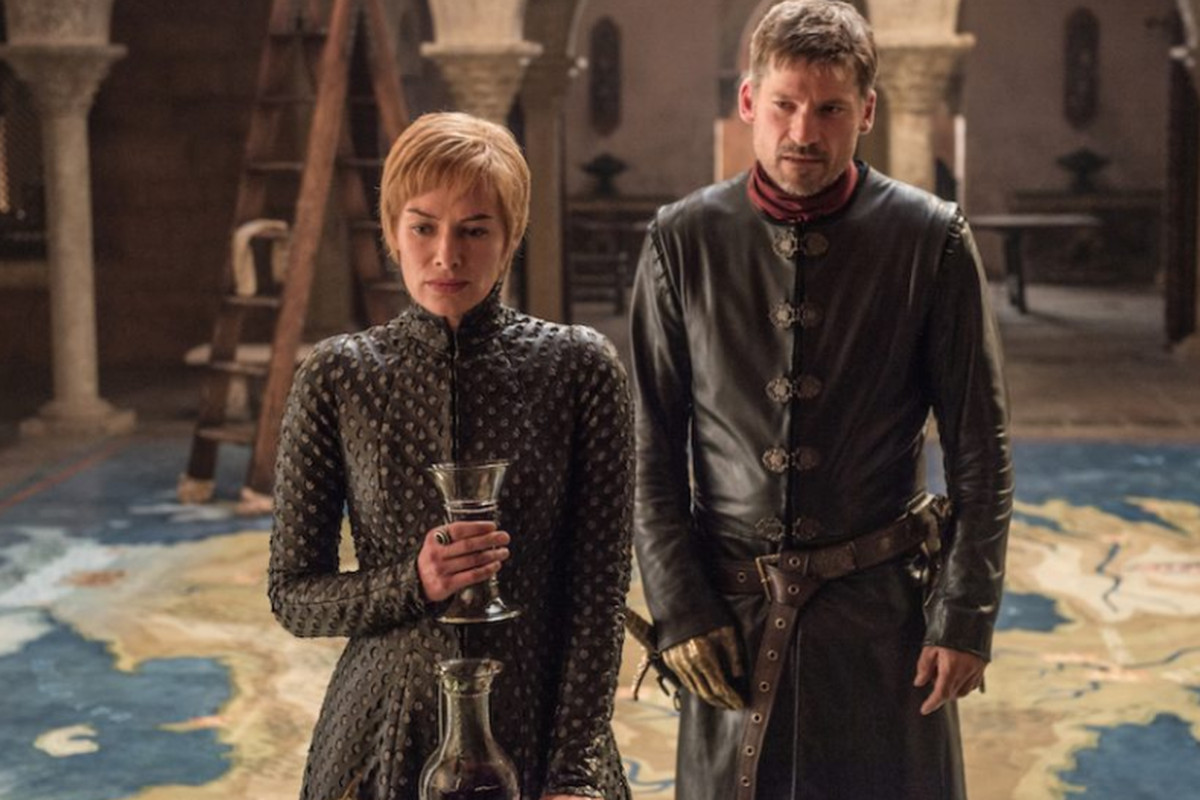 The seventh season of HBO drama, Game of Thrones is the most nominated television show for this year’s Emmy Awards.

With 22 nominations including Best Drama, Game of Thrones is followed closely by Westworld which snagged 21 nominations. Other contenders in the Best Drama category are Hulu’s The Handmaid’s Tale, Stranger Things and This Is Us.

Cable network, Netflix has however won big with 112 nominations coming ahead of HBO which has 108.