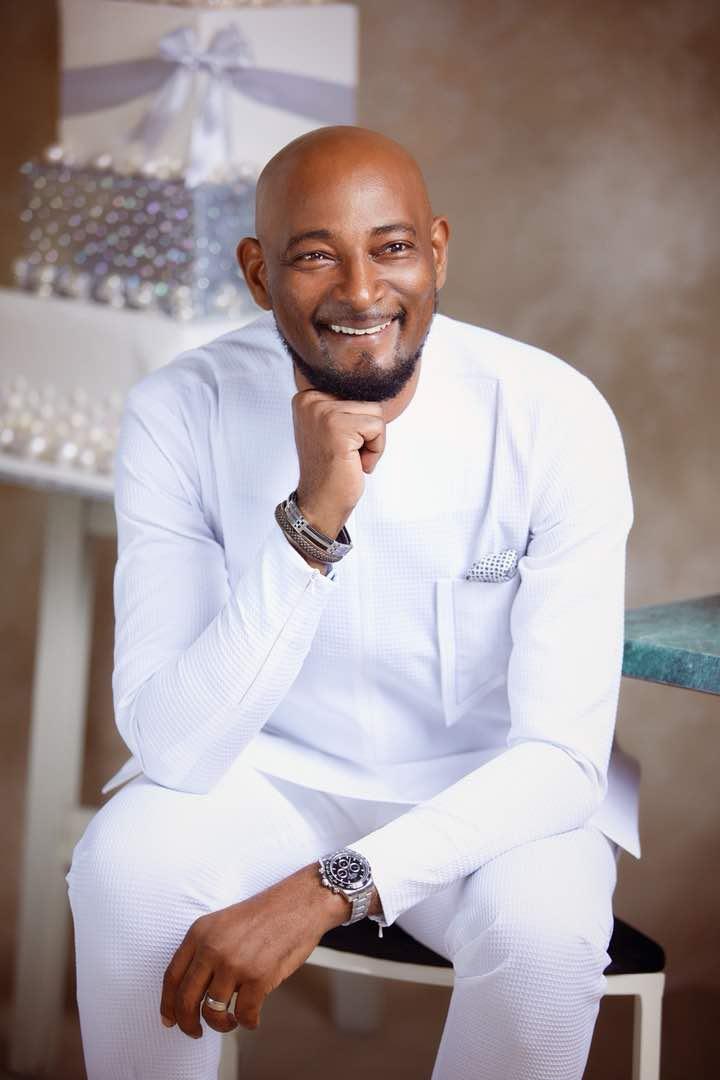 Celebrity baker and cake maestro, Tosan Jemide of Cakes by Tosan has announced that he will be officially retiring from active cake-making after more than two decades in the business. Jemide says he will now be focusing on new projects including mentoring and cake making education.

Speaking on his retirement plans recently, Jemide said he is grateful for the many opportunities he has received over the past two decades. He also expressed his excitement about what he called the “new phase” of Tosan Jemide, which will be known as CBTImpact, focused on giving back to society and mentoring Nigeria’s next generation of cake masters. He said: “I am not retiring into oblivion; actually, I may become even busier with some of the new projects we will be embarking on over the next few months and years. The whole idea is to help the new generation of entrepreneurs and professional bakers be better at what they do by instituting a new and minimum standard for excellence in the industry.”

Jemide attributed his success in part to the formalized training he received as a young baker in the United Kingdom, and the fact that he never lost hold of the fundamentals despite facing several challenges as a rising star. “I think it is the same for every industry,” he said, “those who subject themselves to exacting standards and maintain them through the years, always endure, no matter the weather. And so when you hear all the nice things being said about Cakes by Tosan today, it is mainly because we have refused to compromise on excellence.” This, he said, is what he hopes to bring about through the CBTImpact project which is set to be launched in the month of April 2018.

As a master icing expert and cake decorator, Tosan Jemide is best known for building the iconic “Tallest Cake in Africa,” a 28 feet masterpiece unveiled in 2013 to global recognition and acclaim. He has also made cakes for many of Nigeria’s elite while enjoying wide patronage from individuals of all classes. More recently, Tosan has taken to bread-making, and is currently the President of the Premium Breadmakers Association of Nigeria (PBAN). He is also the Managing Director of Topcrust Bakeries.