Sign in
Home FEATURED Call for Nominations: Her Network Woman of the Year Awards is now... 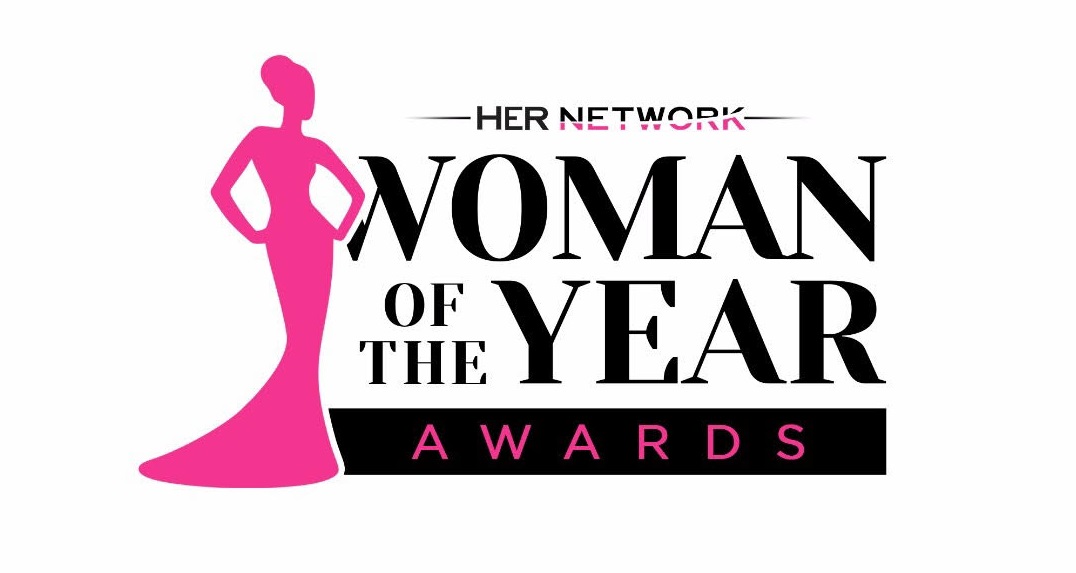 Her Network announces “Call for nominations” and is now accepting entries for its debut annual “Woman of the Year” awards. The platform which seeks to honour and celebrate  outstanding millennial women in Nigeria has announced that nomination entries can now be sent in via their website www.hnwoty.com or via email nominations@hnwoty.com

Nominee category sectors where millennial women look to be celebrated include Art, Entrepreneurship, Career, Film & Television etc. The awards although primarily for Women in Nigeria, has a unique “Global” category that allows for nomination from women all over the world via social media.

If you think the impact of your work should be considered or know someone who you’d like to nominate for consideration, please visit www.hnwoty.com to put in your nomination. Self-nominations are allowed.  The nomination process will close October 18, 2017