Sign in
Home FEATURED “Burna Boy has the potential to be a great artiste but he’s... 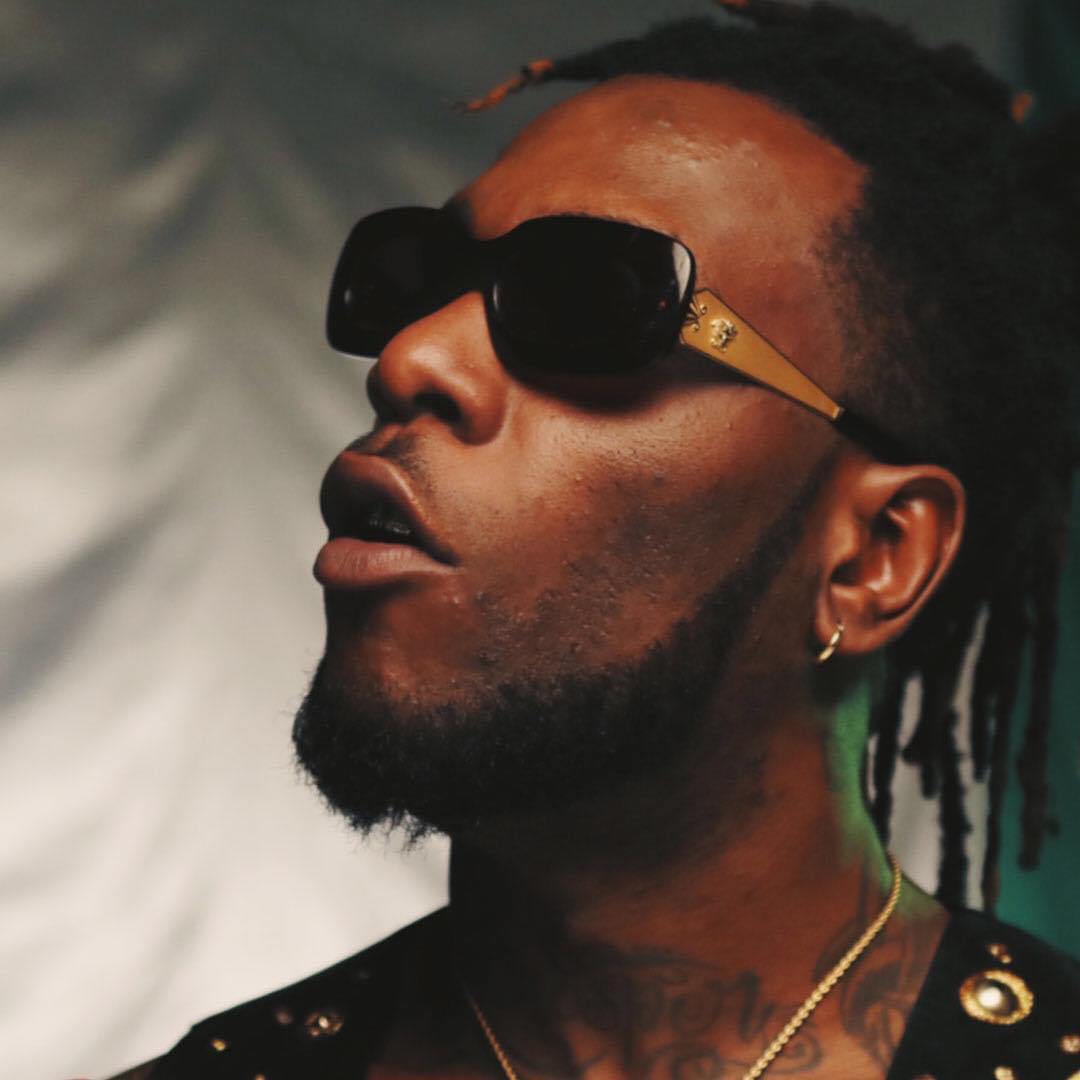 Fayose set to leave the PDP?

Fayose, who has been notably silent recently, has not said why he intends to leave the party or where he will go from there but he has said “after consultations, I will speak clearly to Nigerians.”

Will Fayose decamp to the APC, a party he clearly has no love for, the party that houses his chief enemy, President Muhammadu Buhari? Only time will tell.

While we wait, here’s what social media users think:

Fayose can’t never join APC. He would rather be partyless.

Because Fayose’s plan to be VP didn’t work and their plan failed, he’s now making noise.

FAYOSE!!!! Not after the vicious opposition against Buhari. Nothing surprises anymore in Nigerian politics.

He recently held a sold out concert at the O2 Arena, London and the event has gotten rave reviews from enthusiasts and attendees.

But according to some social media users, and especially Wizkid’s fans, selling out the O2 is not that big a feat. Wizkid did it, even Small Doctor did.

High time we accept he’s on the same level with Davido and wizkid . Haters will say I’m reaching , but I’m sure burnaboy fans will be so proud of this lad ⭐👑 pic.twitter.com/L8doe2Q75n

We’ve got to protect Burna Boy at all costs. He’s a National treasure.

Burna boy sold out Brixton Academy this evening!! Absolutely love that. Definition of a solid fan base, good music and a good show all in one pot. Goes a long long way…

The ones who can’t fathom the hype

Burna Boy has the potential to be a great artiste. But currently, he’s being overrated.

He hasn’t even matched Runtown in terms of musical influence.

Y’all swear burna boy is on the same level wit wit davido and wizkid but he’s so far behind them it hurts, wit all that talents he’s got he should be far ahead of both, inconsistent and doesn’t put in enough work.

But ‘ordinary’ Small Doctor sold out the O2 already:

I don’t understand o, is this 02 academy not the same venue Yemi Alade, small doctor sold out? The celebration wasnt like this of burna boy, Tiwa savage sold out 02 at indigo, Wizkid sold out 02 Arena, indigo is bigger than academy, Arena is bigger than indigo you know.

In case u don’t know SMALL DOCTOR already sold out O2 academy b4 Burna Boy.
U guys should drag that with Small doctor first.

D’banj debuts as a model

Multiple award-winning singer, D’banj is back with a major bang.

D’banj who has waded into several careers in the entertainment industry has now made an entry into fashion, or so it seems.

He walked the runway for designer, David Tlale at the African Fashion International Johannesburg Fashion Week in South Africa.