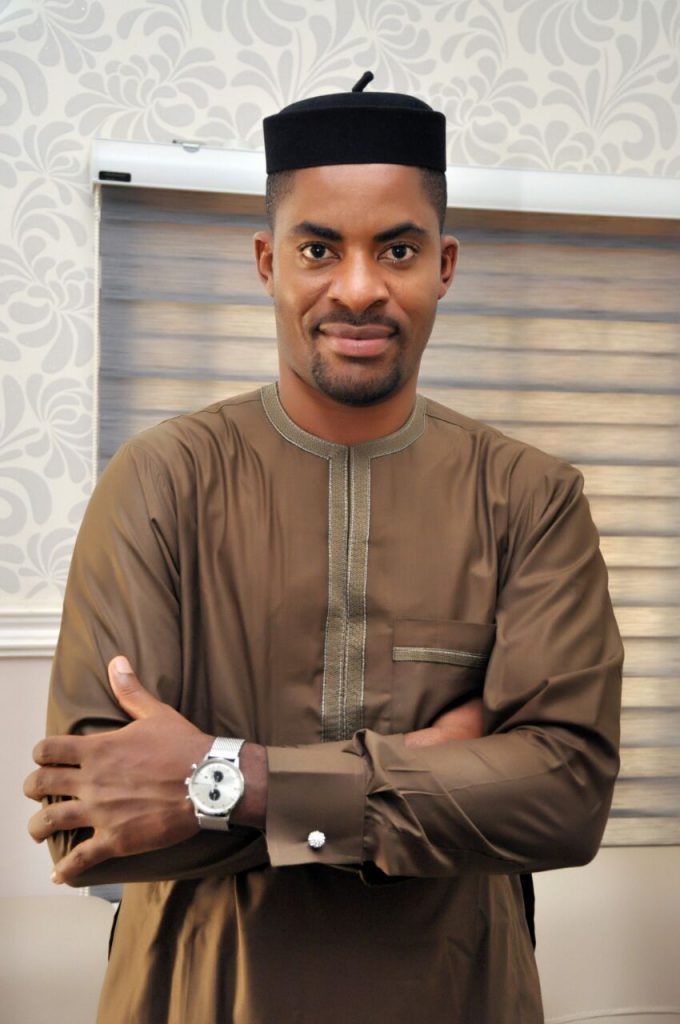 Political activist and convener of the Concerned Nigerians Group, Deji Adeyanju was on Wednesday arrested in Abuja during a protest to demand that the Nigeria Police Force remain neutral in the forthcoming 2019 elections.

According to a statement released by the Nigerian Police, “Deji Adeyanju, Daniel Abobama and Boma Williams contravene the law and were arrested for Criminal Conspiracy, Joint Act, defamation of character, public nuisance, disobedience to order duly promulgated by public servant, disturbance of public peace, inciting public disturbance, threat to public security and safety, criminal defamatory and derogatory conduct against constituent authority and breach of law and order under sections 96, 113, 114, 152, 183 and 391 of Penal Code law. They are already arraigned in court in Abuja for prosecution.”

Nigerians are reacting to the arrest with the hashtag #FreeDejiNow:

Deji Adeyanju should be freed unconditionally or should be charged to court.

I understand that Deji Adeyanju has been arrested AGAIN. I find it inconceivable that criminals like Babachir Lawal and Ganduje are roaming the streets free while citizens who protest the govts illegality are jailed.

Deji Adeyanju has (rightly) been a torn in the flesh of the Buhari admin and I am actually surprised it took the terrible Buhari this long to effect Deji’s disappearance.

The right to peaceful assembly & protest is a constitutional right and Deji must be released.#FreeDejiNow

I find this irresponsibly conceived and effected that Deji Adeyanju has been arrested for organizing a peaceful protest in Abuja.

Buhari is an unrepentant dictator. #FreeDejiNow

The only way a sitting govt will have the audacity to arrest a peaceful protester for the neutrality of the Police in general elections is if they are planning to RIG the elections!@MBuhari is out to destroy our democracy & country.

Minister of Education, Adamu Adamu, made this known after the Federal Executive Council meeting in Abuja on Wednesday.

Just in. President @MBuhari has approved the reduction in the cost of Forms for JAMB UTME, NECO SSCE and the Basic Education Certificate Examination.

Errr, how does one deal with this kind of thief?

So my flat mates laptop got stolen today, please pree what the thief sent him 😂😂😂😂 pic.twitter.com/pDhhpmncPz

ICYMI: Here is the dumbest thing we found on Twitter today