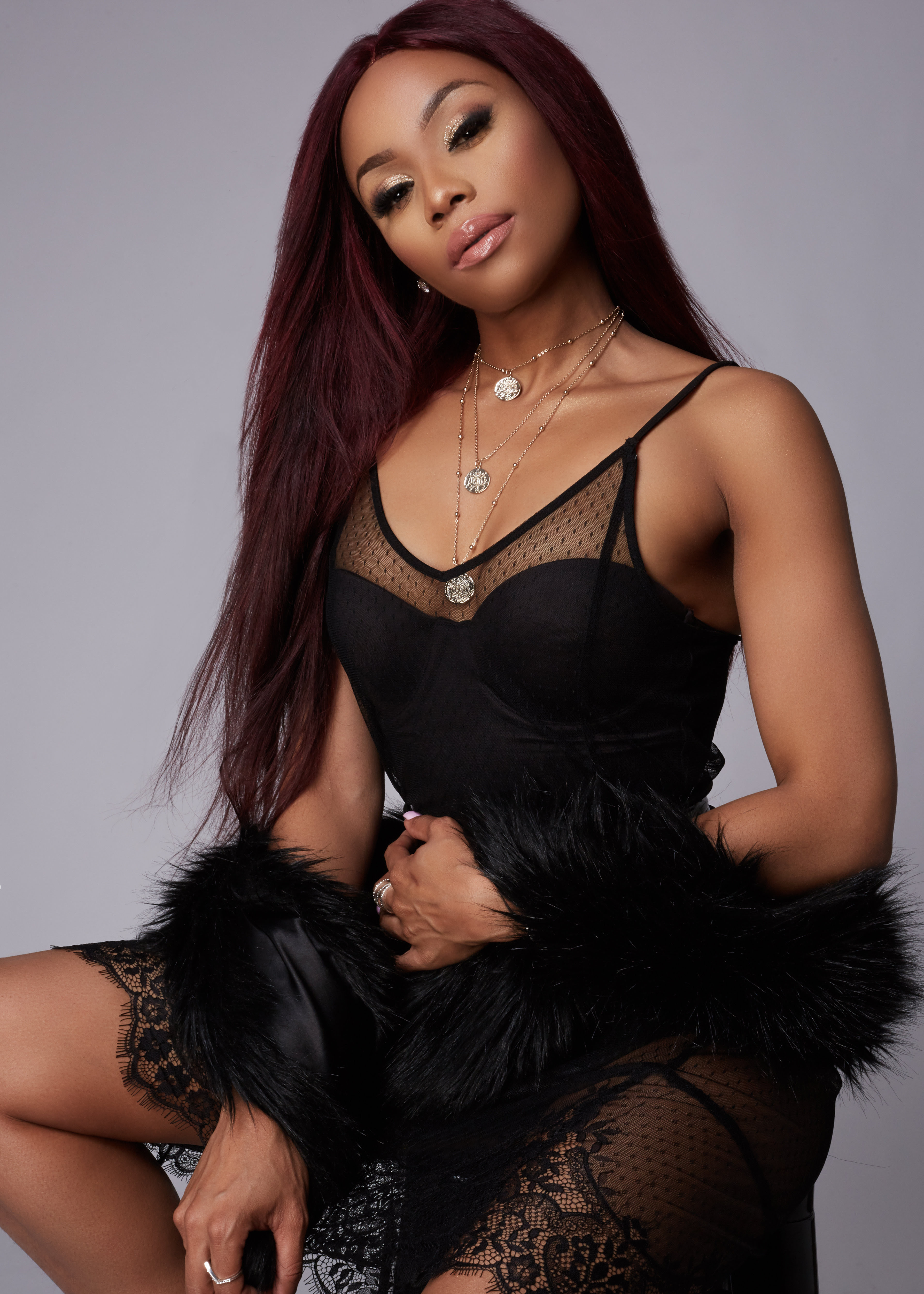 With headquarters in Cape Town and Beverly Hills and affiliated offices in Lagos and Paris, C.S.A. has established itself as one of Africa’s leading talent representation and influencer marketing agencies.

“I am thrilled to be joining C.S.A., who have proven themselves as a force to be reckoned with within the African market as well as globally. With C.S.A. on my side, I will focus on projects beyond South African borders. Moreover, I’m really looking forward to building my philanthropic undertakings, which both brand Bonang and C.S.A. hold very dear,” says Bonang.

Considered one of Africa’s most influential female media personalities, Bonang has a daily active audience of over five million fans and a list of accolades that include Forbes’ list of Top 13 African Celebrities to Watch, a nomination for a MTV African Music Award for African Personality of the Year, recipient of the SA Style Icon of the Year and Channel 24 Digital Influencer of the Year Award. Bonang is also considered one of Africa’s Top 10 Most Powerful Celebrities of 2017.

As a fashion icon, Bonang has also graced the covers of top publications including ELLE, Marie Claire, Glamour, Cosmopolitan, Women’s Health and Voila!, to name a few, and to no surprise, her autobiography From A to B, went straight to No.1 in South Africa in its first week of release.

When not red carpet royalty, Bonang heads up The Bonang Matheba Bursary Fund, and acts as ambassador for well-known lead singer of U2, Bono’s ONE organisation, where she leads the #GirlsCount campaign. She also joined African delegates and political leaders to speak on Poverty and Education at the 2017 World Economic Forum held in Durban.

“We are delighted and honoured to have Bonang join the C.S.A. family and can’t wait to announce the amazing projects lined up for 2018. Not only is she one of Africa’s most celebrated personalities, but one of the most professional and hard-working. We are excited about being part of the next chapter of her amazing career,” says Davin Phillips, executive director C.S.A. Talent.

“As influencers continue to pave the way for brand marketing, endorsements and ambassadorships have become the most powerful way for brands to be heard above the noise. We aim to take this a whole lot further with our talent clients, of which Bonang is a key partner,” adds Davin Phillips.