Sign in
Home FEATURED “Black Panther was just a marketing strategy to get into black people’s... 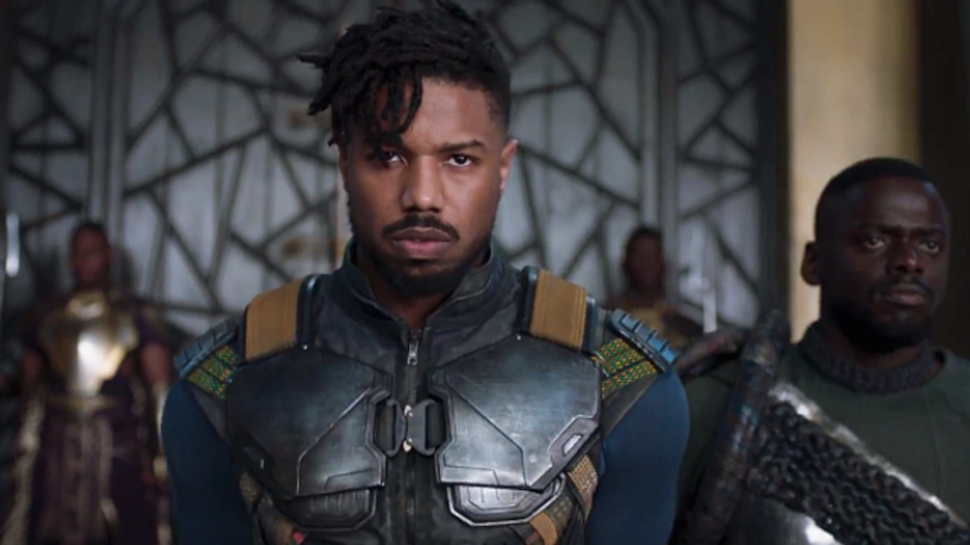 Nigerians condemn FG’s nonchalance to killings in the North

Armed bandits unleashed terror on innocent locals in Birane village, Zirma local government, Zamfara on Thursday and over 41  people were killed in the attack.

As usual, President Muhammadu Buhari’s government responded with the same lazy rhetoric of sympathy and regret and has made a belated attempt to quell the unrest in that region.

Nigerians are again furious about the FG’s attitude to grave issues such as this and the apparent fact that no lives matter in this country.

41 people slaughtered by Fulani terrorists in Zamfara and the Governor of Zamfara and our President refuse to express concern or go there.Instead they went to Daura for a meeting with APC governors to discuss 2019. Leaders don't behave like this:only ritualists behave like this!

I was highly disturbed when I read in the newspapers that 41 Nigerians were killed in Zamfara State. What is actually happening in this country? Why has bloodshed become so rampant? Why is the President silent?

Please, please read this article and weep for the curse that is APC.

They 'heard' from Radio France.

The Governor is unaware and in Abuja attending functions.

3 days after the attacks, Buhari just released a tweet.

The Minister of Defence is from Zamfara.

A lot of people are just reading ur Tweet now and realizing there were killings in Zamfara yesterday. Buhari's Govt has actually invested a lot on Media blackouts https://t.co/EdEZN3BkNz

Everyone is talking about Black Panther

Since the cinema release of Marvel’s all-black cast superhero movie, Black Panther, social media has been on literal fire.

From the black community who finally have themselves a major win in Hollywood, to Nigerians who are simply sharing in the joy and Nigerian companies who are using the opportunity to subtly market their brands and white folks who feel so sidelined they say it’s racist, everybody feels something strongly about the movie.

As expected, Twitter is abuzz with many meaningful, some ignorant and of course, a few woke reactions.

I saw #blackpanther today and it filled me all the way up with so much joy to see such unadulterated blackness in full glory on screen. Honestly, The film requires a series of essays to truly capture how its nuances illuminate the black diaspora community experience.

Trolls arguing with me that people are letting the #BlackPanther hype influence their excitement for and opinion of it.

Even if that were true…who CARES? Let people be excited to be represented. Goddamn.

Walking out of #BlackPanther

That movie is doing so MUCH it’s beautiful holy shit

We almost forgot the cynics:

So we all agree that #blackpanther was just a marketing strategy to get into black people's pockets?

Forget Black Panther for a minute and see this epic robbery

#BlackPanther might be the best movie I’ve seen all year but this is second best. pic.twitter.com/QIWZlxvgkS

Not that excited for anything or we foresee a possible reunion but we have to admit that 2018 is the year of strange things.

Jennifer Aniston and her husband of two and a half years, Justin Theroux announced early today that they have split up. Their statement read in part, “We are two best friends who have decided to part ways as a couple, but look forward to continuing our cherished friendship”.

Meanwhile, in late 2016, we witnessed the end of Aniston’s ex, Brad Pitt’s enviable marriage to Angelina Jolie two years and six children after.

Now that Aniston has joined Pitt in singles’ paradise, will they find some comfort in each other’s arms again?