Sign in
Home FEATURED Black Panther actress, Sope Aluko now has a day dedicated to her... 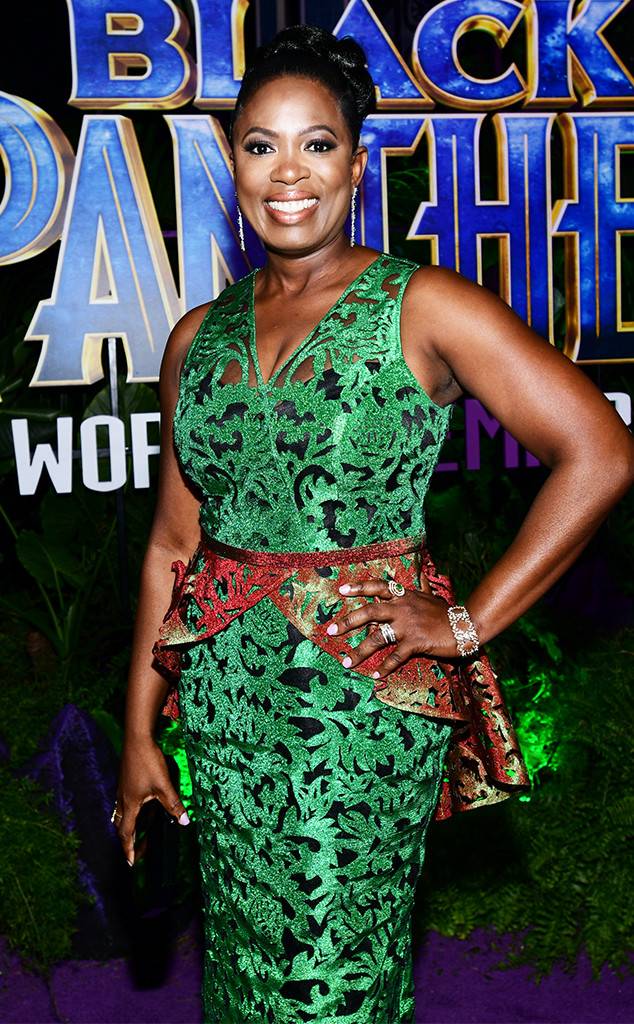 America’s busiest Twitter fingers, President Donald Trump was up to his usual business again today when he sent threats of missile strikes on Syria over Russia’s vow to shoot down any missile launched at the war-torn country.

Referencing Syrian president, Bashir Al-Assad as a “Gas Killing Animal”, Trump promises that the US will be sending “nice and new and smart” missiles to Syria.

Is anyone taking him seriously?

The Kremlins don’t seem to be that moved as a spokesman has said Russia will not take part in “Twitter diplomacy” with Trump.

Now that you get the idea, you should also know that Sope Aluko has just had a whole day – April 10 – dedicated to celebrating her in Miami-Dade, the US county where she lives.

She was awarded a proclamation signed by the county’s mayor, chairman and vice chairwoman.

The bigger news here is that Kaduna state is polio-free.

But to appreciate and encourage the 17, 139 ward heads who made this possible, the state government has announced a monthly allowance of N10,000. The token will also help them sustain the hard work and continually ensure that the state is disease-free.

Following the declaration of Kaduna as a polio free state, the state government today announced a monthly allowance of 10K each for 17,139 ward heads in the 34 chiefdoms. This is to appreciate the immense contribution of ward heads in ramping up polio immunization in the state.

This your decision is not so wise sorry to say.

Money isn't always the answer, but as always, we always prefer to butter hands rather than improve standard of living.

Initially, I thought to myself “10k? Eww” and I did the maths.. that’s 171,390,000 naira. Kudos to the kaduna state government for encouraging hard work and patriotism

A good initiative and incentive by the governor.
Although little but it's better than nothing to appreciate these grassroot statemen

This money can be used to complete some of the projects in the state which would in turn employ labour and reduce poverty and unemployment. But you'd rather campaign to score more points right?

A video showing reality TV star, Khloe Kardashian’s boyfriend and baby daddy-to-be, Tristan Thompson publicly making out with two strange women has been all the over the internet all day.

According to TMZ who first released the video, the clip was recorded at a hookah lounge in October 2017, two months before Khloe announced her pregnancy with the NBA player.

Khloe’s baby with Tristan will be arriving later this month but now that it is clear that the man is a cheat, Twitter users have so much to say:

Tristan Thompson: “How pregnant are you?”

Tristan: “It’s about that time.”

Tristan Thompson cheating on Khole Kardashian after she was FINALLY happy and FINALLY having a baby is why men ain’t shit.

Tristan Thompson is going to be remembered and talked about as the man who cheated on an 8 month pregnant Khloe Kardashian because he sure as shit ain’t a memorable basketball player. Kris Jenner about to DO WORK