Sign in
Home LATEST STORIES PEOPLE & CULTURE Bill Gates to talk about ‘Living Together’ at the Nelson Mandela Annual... 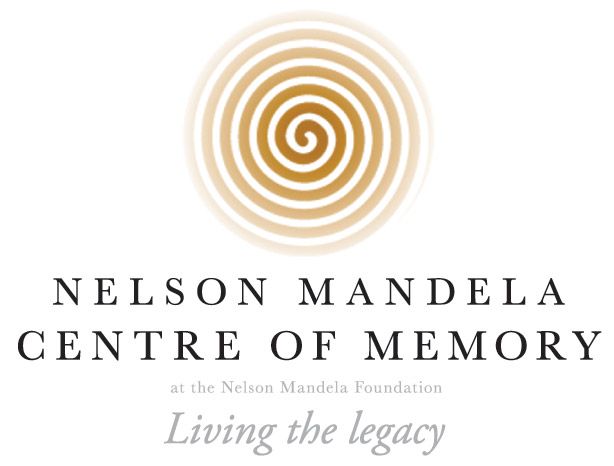 Philanthropist and entrepreneur Bill Gates will use the platform of the 14th Nelson Mandela Annual Lecture to lay out his vision of how to create a better world for all when he addresses the issue of “Living Together”, the theme of this year’s Lecture.

The Lecture is hosted in association with the University of Pretoria at their Mamelodi campus. It is dedicated to the Mamelodi families who lost loved ones during the apartheid years. The Lecture honours their contribution to the struggle for democracy.

Speaking in a pre-recorded video message, Gates said he was honoured to have been invited to contribute to the conversation on how to create a better world.

Gates highlights the need for a new social pact across the globe to end protracted conflict, overcome intolerance and prejudice, improve access to healthcare and education, and reduce poverty and inequality.

The Nelson Mandela Annual Lecture is the Foundation’s flagship programmes to honour its founder, Nelson Mandela, and to raise topical issues affecting South Africa, Africa and the rest of the world. It encourages both local and international dialogue – often about difficult subjects – as a means to address the multiple and complex challenges that face the world today. The Lectures are addressed by speakers who have made a significant contribution in their field of expertise.

Gates said the founding President of a democratic South Africa would be “remembered for generations to come for his courage, his vision and his relentless pursuit of equality and justice”.

He said Mandela’s legacy “lives on as a reminder that it’s possible to solve big challenges”.

“Previous speakers in the lecture series have shared thought-provoking insights about how we can create a better world envisioned by Nelson Mandela. I’m privileged to add my voice to the conversation this year. For hundreds of millions of people life is better today than it was a generation ago, but there is so much more we can, and must do, to make that a reality for people everywhere,” he said.

Explaining the choice of Gates, Nelson Mandela Foundation board member, Nikiwe Bikitsha said, “Gates has a significant impact on the issues facing the poor and marginalised. I look forward to engaging with Gates views on how we continue to work collaboratively to improve the lives of all people through the extraordinary efforts of the Bill and Melinda Gates Foundation.”

Dr Ayo Ajayi, director of the Africa Team at the Bill & Melinda Gates Foundation, said, “Bill coming for the Mandela lecture and the AIDS conference is an indication of how important both South Africa and Africa is to the foundation.  The Mandela lecture will show Bill’s thinking about the role Africa can and is already playing in its own development. We hope the lecture will stimulate more debate about philanthropy in Africa and Bill’s approach to development”.

Professor Tinyiko Maluleke, Advisor to the Principal and Vice Chancellor: University of Pretoria said, “Partnering the Nelson Mandela Foundation in hosting the 2016 Lecture is a special honour for the University of Pretoria. We are especially delighted that this event will take place at our Mamelodi Campus, located in Mamelodi, a township with impeccable struggle credentials. In hosting this lecture, the University hopes to make its own contribution in keeping alive the memory of the greatest statesman in South Africa and one of the greatest in the world.”