Sign in
Home LATEST STORIES PEOPLE & CULTURE #BBNaija: Who will be getting kicked out at the fake eviction tomorrow? 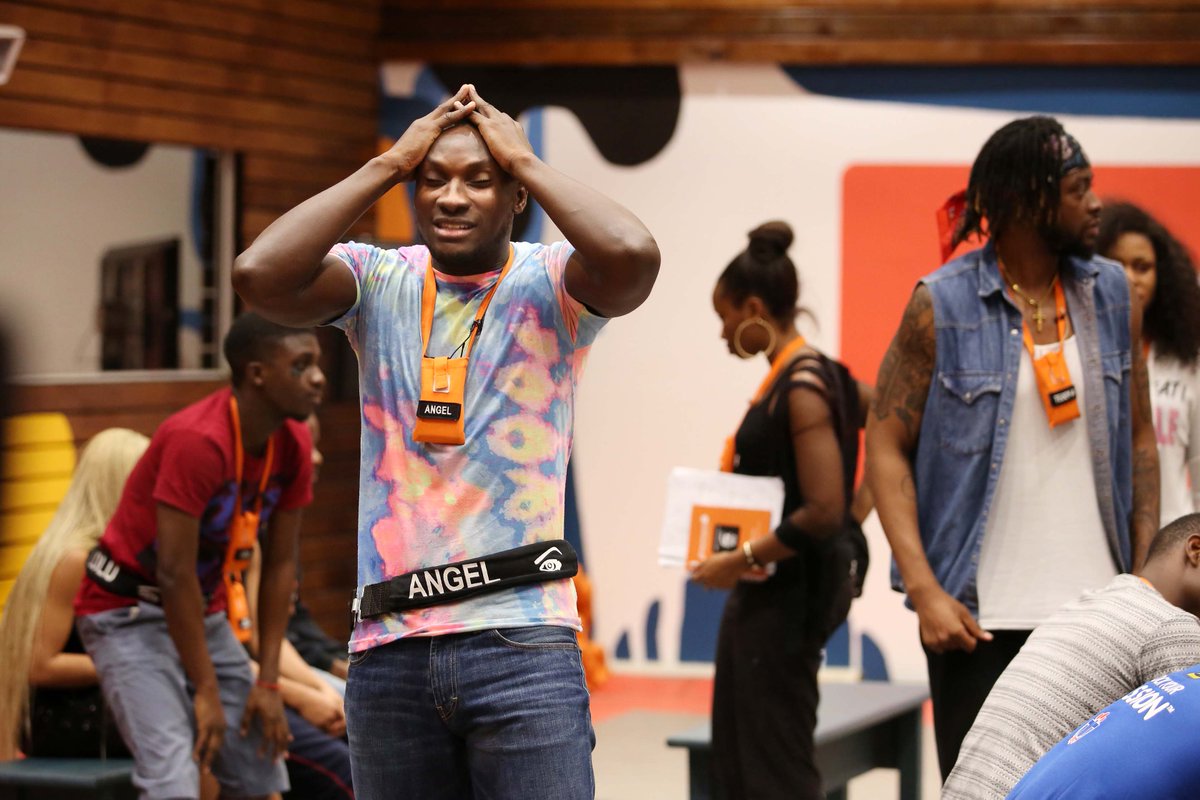 It’s Day 13 in the Big Brother Naija house and unlike last year’s edition, there isn’t as much tension among housemates as regards evictions and whatnot. Not like there’s nothing to be worried about but these ones are hardly working themselves up about it.

On Monday, the housemates went through a nomination process that saw 5 of the pairs put up for possible eviction.

#BBNaija just switched it up a gear! This week will be FAKE Nominations and Evictions, so no need to Vote. @Ebuka confirms that Biggie is up to his tricks, it is after all #DoubleWahala! #BBLiveShow pic.twitter.com/yqbGL6gl6E

In 24 hours, the housemates will shiver and weep as they say goodbye to their evicted friends until Big Brother decides to call off the prank. We remember clearly in the last edition when Bally and Bisola went through a sham eviction. They were locked away in an isolated but chilled location around the house, free from the tasks and palava in the house. While we have no idea what Big Brother has planned for the pair that will face eviction tomorrow night, we suspect it may not be anything fancy simply because Big Brother this season has been a bit hard on the housemates.

Who will it be tomorrow?

The intellectual pair of Lolu and Anto, fan favourites Teddy and BamBam, the dysfunctional pair of Khloe and K-Brule, the energetic Angel and Ifu or the very bleh combo of Princess and Bitto.

With 20 housemates currently buzzing loudly in the house, it’s very difficult to predict who will walk away with the N45 million cash prize but whoever wins, DStv and Payporte will be the biggest winners again. BBNaija is currently the most talked about topic in Nigeria at the moment and will remain that way for the next 2 months and half.