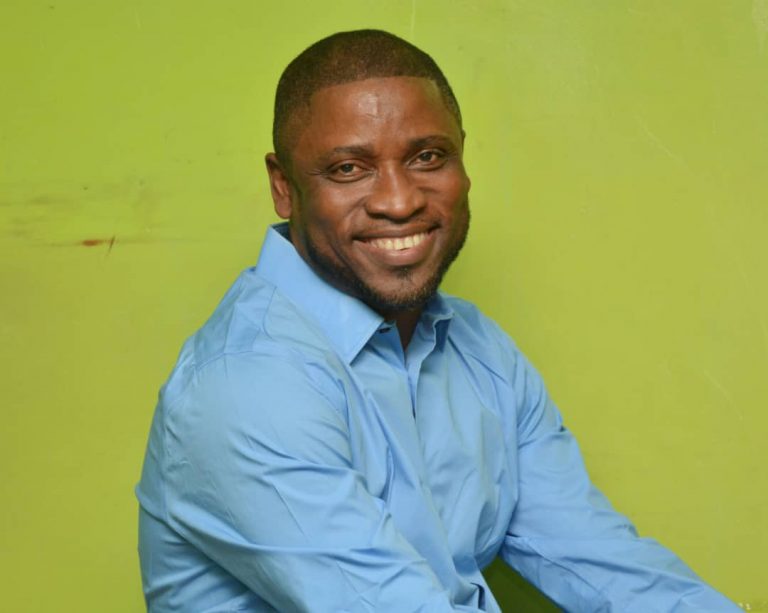 Leading global news app, Opera News has hired award-winning digital journalist, author and editor-in-chief of Legit.ng (former Naij.com), Bayo Olupohunda as its editor-in-chief for Nigeria. Prior to this new role at Opera News, Olupohunda who joined Legit in 2016 moved the online media to the terrain of more rigorous reporting, solidifying its appeal among Nigerians and making it the most visited number one website as ranked by Alexa. Olupohunda’s media experience cuts across both online and the print media. His writings have been published in major Nigerian newspapers and online. Olupohunda started his media career as Features writer with The Guardian.

He was a Metro columnist with NEXT newspaper and later moved to Punch newspaper as Op. Ed columnist. He is skilled in managing digital newsroom, analytics, sourcing, research and monitoring.

Olupohunda’s writings have earned him both local and international awards and nominations. He was a 2014 CNN African Journalist Awards finalist in the Culture category. In 2018, he emerged as a finalist in the West Africa Media Awards in Health Reporting category and in Informed Commentary category at the 2015 Diamond Awards for Media Excellence. In 2019, Olupohunda was named among 100 Most influential People in Nigerian Politics by YNaija Media for his “work in moving Legit to the terrain of more rigorous reporting and commentary on political activities, solidifying its appeal among young Nigerians who have significantly moved online for their news”

During his time at Legit, Olupohunda led a team of young editors to cover and report on important global and local news, video and human angles stories that impacted on the lives of Nigerians and reaching previously unreachable segment of the population. He re-organised the editorial to respond to the dynamics of best practices in global online news.