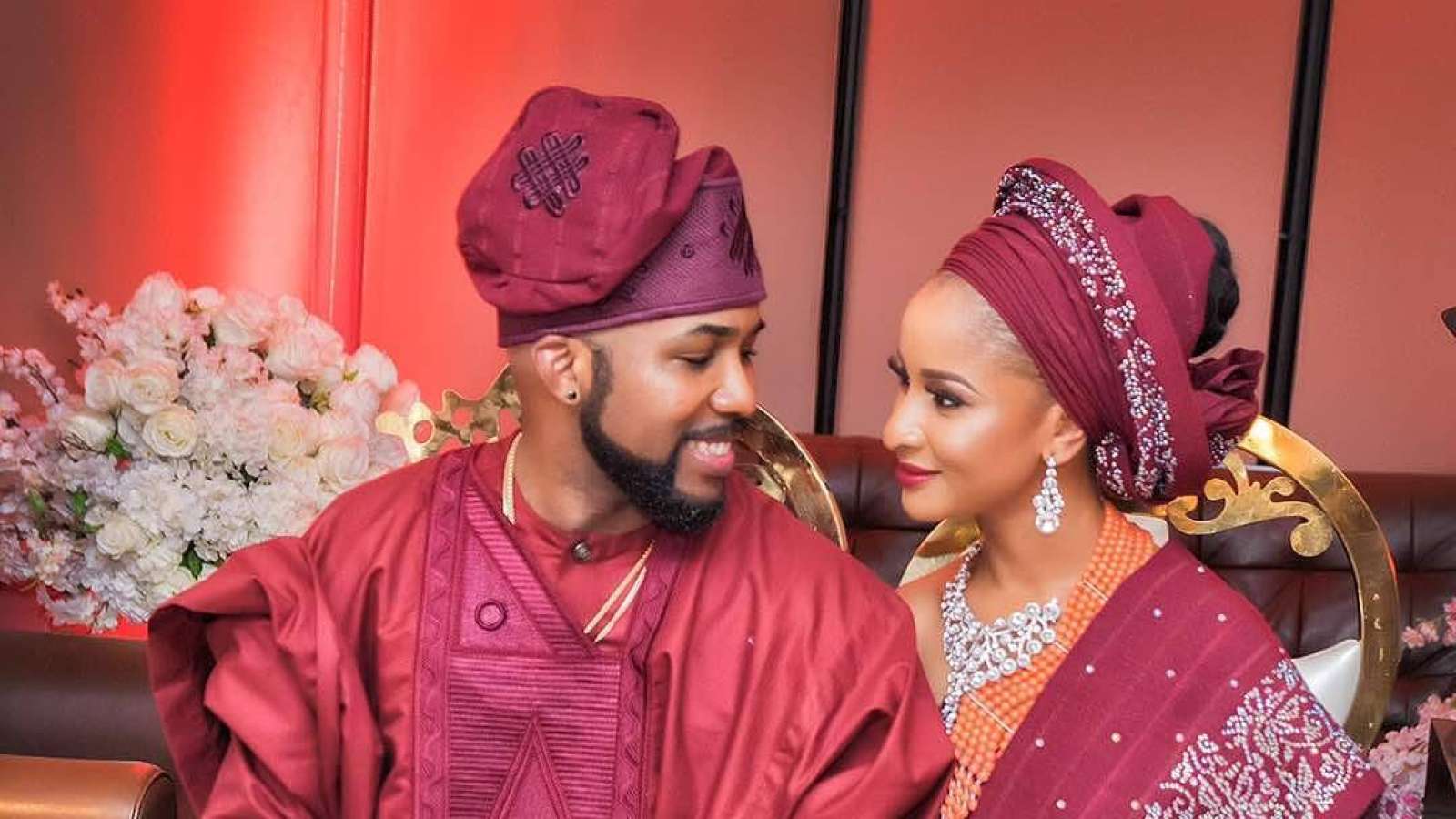 Last year, winners were chosen based on the data gathered on the NETng website and social media accounts from the previous year.

The nominees for the 2017 edition were listed using data from the year under review. It is the way by which NET recognizes the top performers in the entertainment industry using the data found in our report of trends and searches, using website and social media analytics.

Davido, Wizkid, Tekno, Mr Eazi and Olamide are nominated in the ‘Most Popular Male Musician’ category while Tiwa Savage will face stiff competition from Yemi Alade, Simi and Chidinma for ‘Most Popular Female Musician’.

Spread over sixteen categories, winners will be announced at the annual NET event, Nigerian Entertainment Conference on April 25 2018.