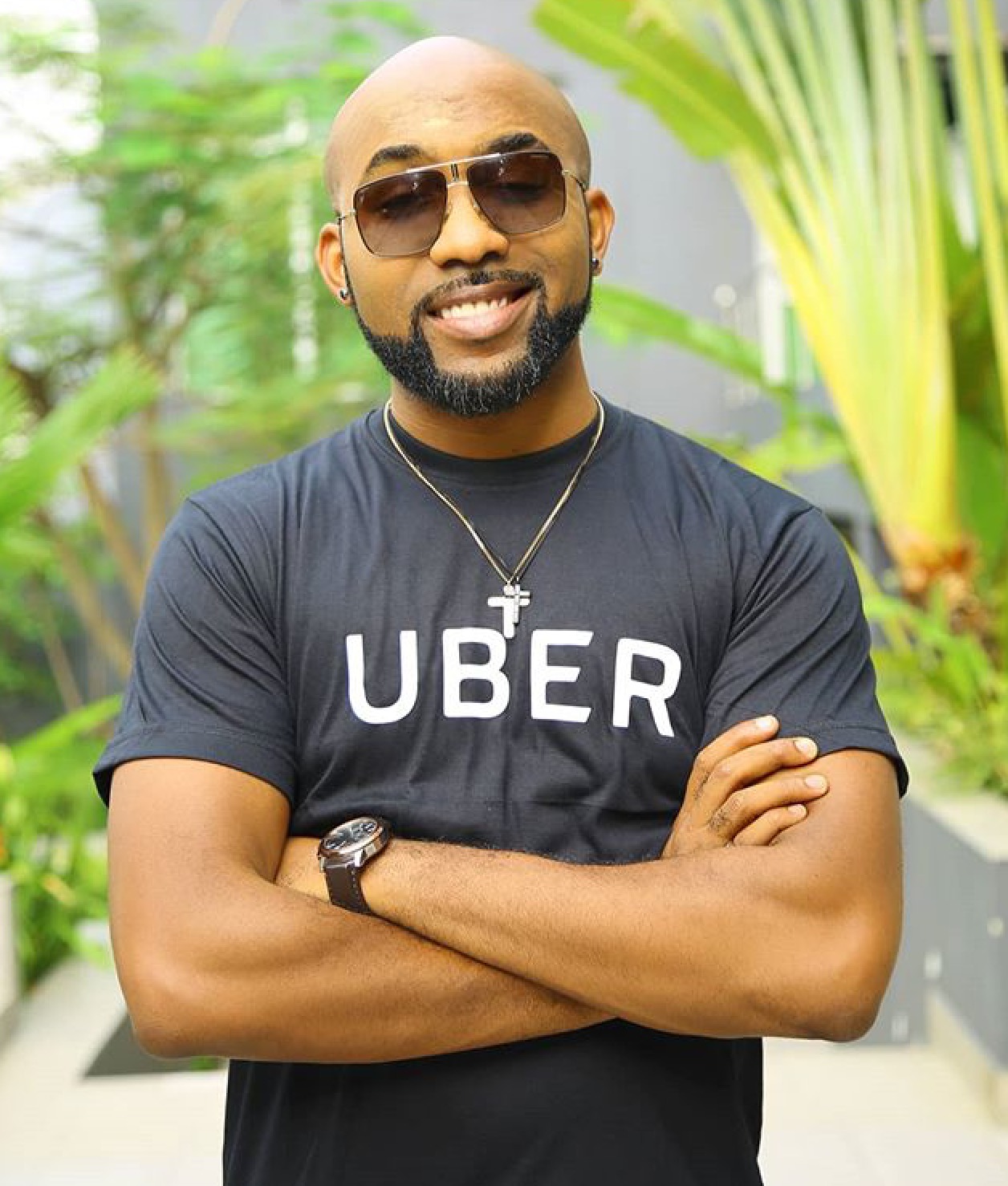 Award-winning singer and actor, Bankole Wellington, popularly known as Banky W has been announced as the new Uber brand ambassador in Nigeria for 2018, aking him the first musician to be the face of the leading ride hailing technology in the country.

The musician, artist and entrepreneur was unveiled to select members of the public and media at an upscale, invite-only cocktail event in Lagos.

Margaret Banasko, Country Marketing Lead for Uber in West Africa said, “A lot of deliberation and careful thought went into choosing and selecting the Uber brand ambassador. We decided to go into partnership with Banky W because we recognize the fact that he is a well respected artiste and has his hand across multiple industries including Music, Film, Production and Enterprise. He is incredibly engaging on social media and has a great rapport with his fans – characteristics that are extremely important to us as a brand that cares deeply about its customers.”

Also speaking at the event, Lola Kassim; General Manager Uber West Africa said: “Uber is a brand that takes Diversity and Inclusion seriously as shown by key initiatives currently ongoing within the organization. Banky W’s successful imprint across various industries mirrors the diversity that has become one of the key pillars of our business globally. We remain committed to continually providing economic opportunities for people to thrive.”

Banky W expressed his excitement at being announced as the Brand Ambassador for Uber in Nigeria: “I’m very excited and honoured to be partnering with Uber, as I’m a huge fan of the way they have completely revolutionised the transportation business globally. I’ve actually been an avid user of this innovative service for years, and I’m looking forward to what we will accomplish in Nigeria together. Uber is solving some of the most pressing mobility challenges in Nigeria, and I’m thrilled to be partnering with a brand that has innovation at the core of its operations.”

At the event, Banky W also used the opportunity to share with his fans and members of the audience an exclusive sneak-peak of his soon-to-be-released video. The video which had a surprise cameo was greeted with loads of approval and admiration from all who viewed it.