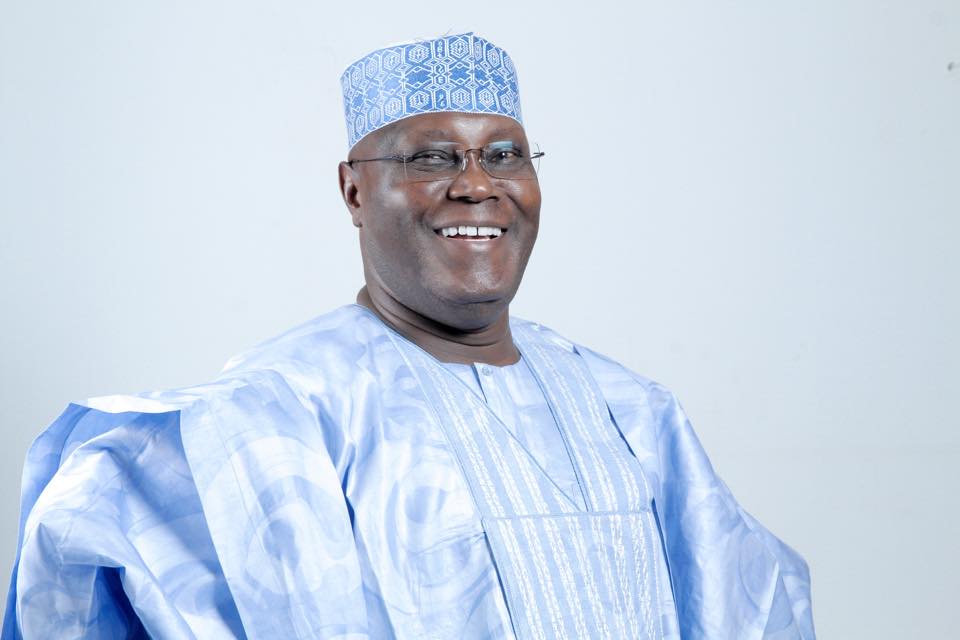 Days after President Muhammadu Buhari faced massive backlash for making an insensitive and very avoidable trip to Kano for the wedding ceremony of Governors Ganduje and Ajimobi’s children, he has now decided to heed the cry of Nigerians.

Presidential spokesperson, Femi Adesina announced in a statement today “having received and studied the reports (on violence in the states), the President has decided to undertake an on-the-spot assessment of the various occurrences and to meet and console the communities affected.”

Buhari will be making stops at Taraba, Benue, Zamfara and Yobe… just like the adult that he is.

The 2019 general elections are closer than we think and Nigerian politicians have begun devising means of winning the (shattered) hearts of the (frustrated) populace.

Former Vice President, Atiku Abubakar has been up to a subtle game since 2017 and it’s not hard to decipher that his approach to the race is simply making himself relatable to young, vibrant Nigerians.

Atiku has been tweeting up volcanoes, sending love and light to Davido and recently, hanging out with young folks at the cinemas. As expected, he saw rave of the moment, Black Panther over the weekend and not only did he show off photos from the outing on Twitter, he returned today with an article where he dished on lessons Nigeria can learn from fictional country, Wakanda.

Black Panther is shattering box office records across the world

Marvel superhero film, Black Panther is not just the movie black folks are proud of, it is the movie to send other record-breaking movies to  relegation (of sorts).

The Ryan Coogler-directed movie is only in its third week of release and it has become the third fastest grossing movie in the world after Star Wars: The Last Jedi and Star Wars: The Force Awakens.

With $501 million earnings in North America, according to Forbes magazine, Black Panther is also the seventh biggest superhero movie ever worldwide.

Who says you can’t repeat outfits to major events?

Contrary to everything your local slay queen and WCW has told you, we’re here to let you know that you can show up in the same outfit at as many events as you want to.

If the Duchess of Cambridge, Kate Middleton failed to convince you, then this bundle of hilarity, Tiffany Haddish should.

At the 2018 Oscars last night, Haddish showed up on stage in a white, high-neck Alexander McQueen dress she had previously worn TWICE. The Girl’s Trip actress spent $4000 on the dress and had vowed to wear it multiple times and yep, she did!

And this is why Tiffany Haddish is me. If I pay 4K for a dress, I’m wearing it at my wedding, three awards shows and you gotta bury me in it. https://t.co/mpqXqhYTNN

Let that sink in!