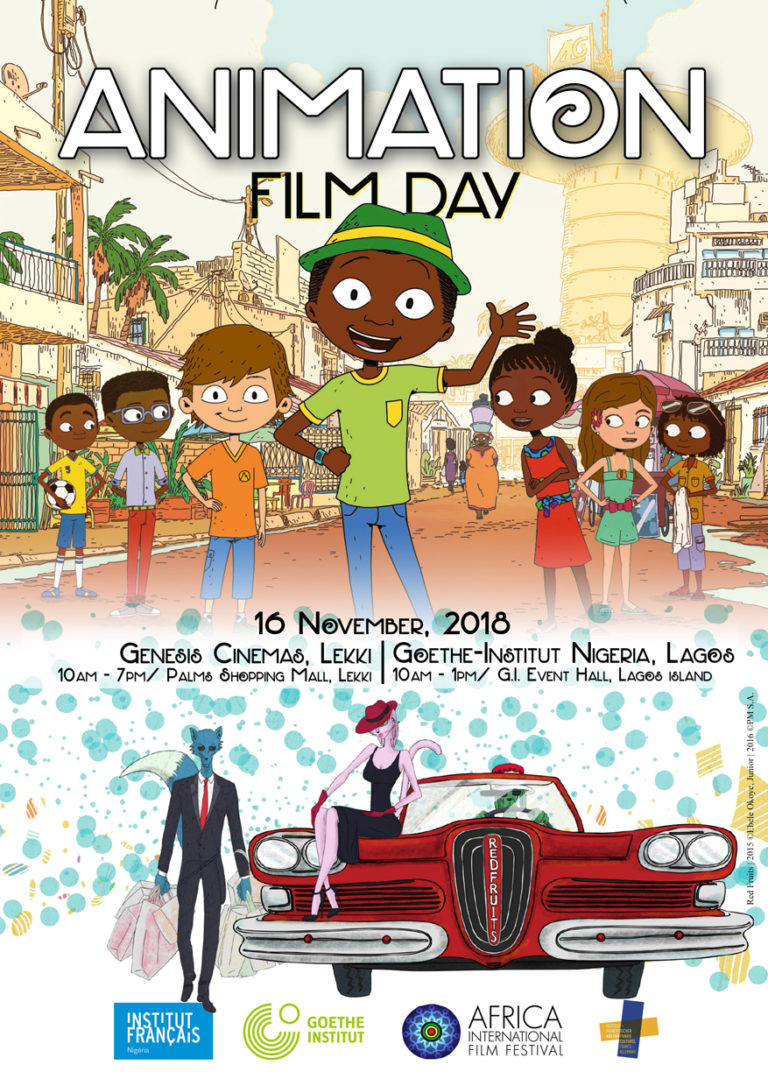 Everybody loves animation films. There is a large market for it in one of the most populous countries in the world, Nigeria. The young and independent animation filmmakers, many of them being trained abroad, have already a good fundamental knowledge of 2D and 3D animation filmmaking. However, there are still some obstacles in their way in order to become acknowledged worldwide e.g. the lack of a body that represents their specific interests and non-existing platforms to make their work visible to national and international distributors of animation films.

As part of the Franco-German Cultural Fund, the diplomatic and cultural missions of France and Germany in Nigeria organize the third workshop for animation filmmakers in their two-year project on animation film in Nigeria. The workshop will take place from November 12-15 at Afrinolly and will be facilitated by the German animation film expert Samuel Weikopf (Berlin). Main topics are improving quality, capacity building, and management strategies.

05:15pm-06:30pm
Women Super Heroes – The Impact and Effects of Animation Film on Society (film screening and panel discussion with participants of the French-German project on animation film 2017/2018)
For everyone, who is interested in animation films and civil society engagement
venue: Genesis Deluxe Cinemas, Lekki

The Animation Film Day is organized by Goethe-Institut Nigeria and Institut Français Nigeria.
It is supported by Africa International Film Festival (AFRIFF)