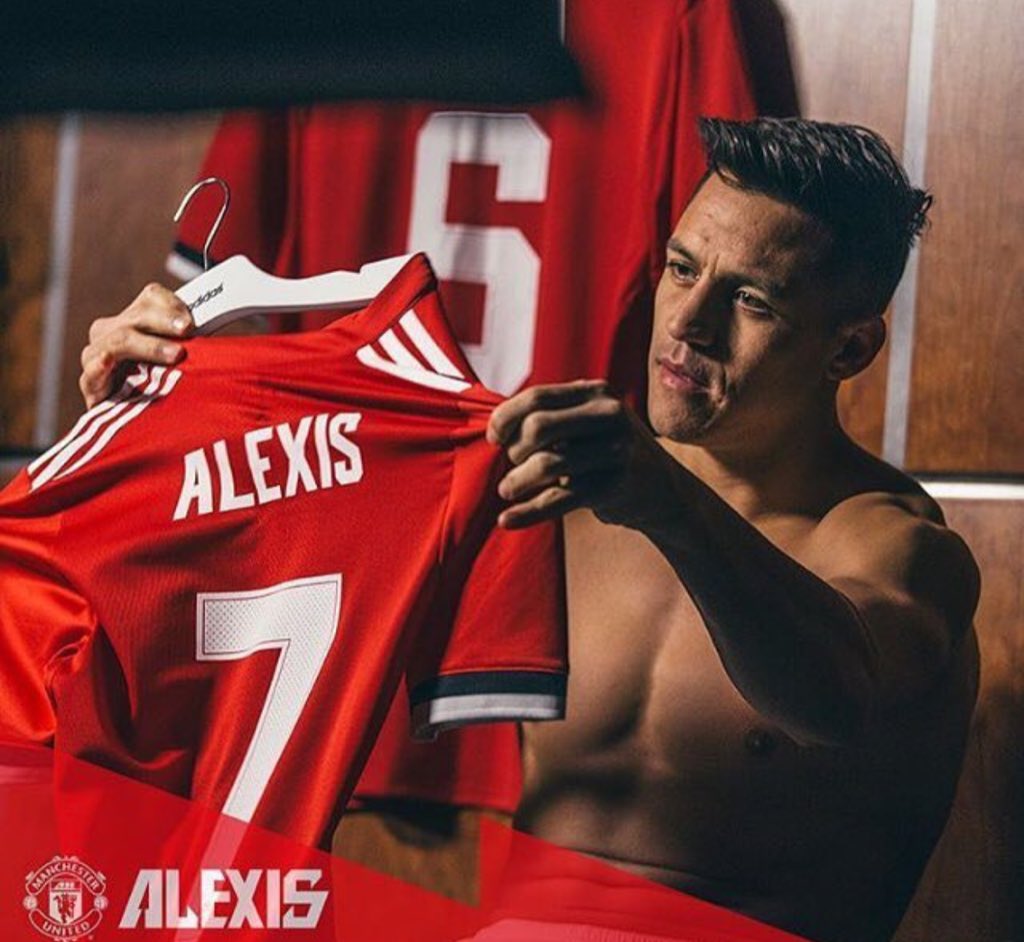 History was made today as president-elect and football legend, George Oppong Weah was sworn in as the 25th president of Liberia in the country’s first democratic transition of power since 1944.

The 51-year-old took over the reins of power from Africa’s first female president, Ellen Johnson Sirleaf after 12 years in office.

In his inaugural speech, President Weah said, “I do not promise you quick fixes or miracles. Instead my pledge to you today is that my administration, with your help, will make steady and deliver progress toward achieving the hopes and aspirations that you cherish in your heart for Mama Liberia”.

It was reported earlier today that a young doctor, Victor Ahmed Idowu passed on after contacting Lassa Fever from treating a 7-month old baby in Kogi state.

Doctors in the region are crying out to the government for help and according to them, the government is focusing on other seemingly pressing needs when there’s an outbreak of disease claiming lives.

A friend of the deceased doctor shared a series of tweets stressing the extent of the situation and drawing our collective attention to what truly matters:

The swap deal between Manchester United and Arsenal has been completed tonight as Chilean player, Alexis Sanchez has officially moved to Old Trafford while Henrikh Mkhitaryan has joined the Gunners at Emirates.

Sanchez spoke of his transfer, “I am thrilled to be joining the biggest club in the world. I have spent three-and-a-half wonderful years at Arsenal and I bring with me very positive memories of that great club and its fans. The chance to play in this historic stadium and to work with Jose Mourinho was something I could not turn down. I am very proud to be the first Chilean player ever to play for United’s first team and I hope I can show our fans all around the world why the club wanted to bring me here”.

For Mkhitaryan, it’s a dream come true “because I’ve always dreamed of playing for Arsenal. Now that I’m here, I’ll do my best for this club to create history”.

This Twitter user however has some thoughts on the swap:

This unveiling video further buttresses the point; Mkhi no want come arsenal, zero emotions. Man's was proper bland. See Alexis video. Lmao. I'm certain in my heart Mhki would cry himself to sleep tonight. And ask which kind club be this.

Would you seriously consider getting a degree in Witchcraft?

You’re not that far away from the degree of your dreams, it appears!